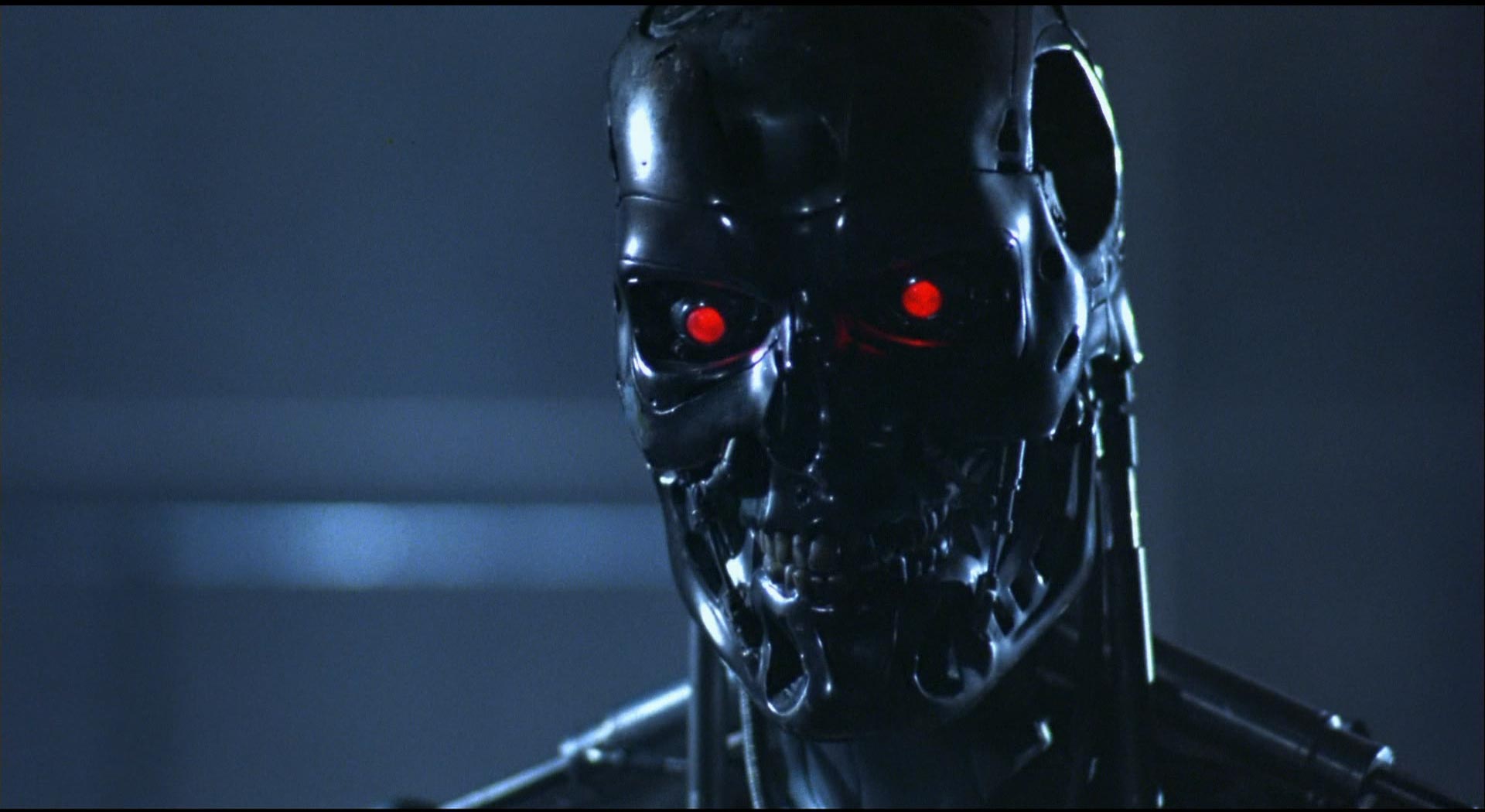 A computer science professor at Berkeley has warned that “research” by the Defense Dept. (B. Hussein Obama, proprietor) could create “drones which can track and kill targets even when out of contact with their handlers…. the research could breach the Geneva Convention and leave humanity in the hands of amoral machines” ( http://godfatherpolitics.com/22681/killer-robots-will-destroy-us-scientist-warns/ ).

How much worse is that than being at the mercy of immoral and wicked human beings?

I believe Professor Stuart Russell means well, and that he’s trying to warn us against what he sees as a very real danger. He may even be right. Who knows what the DOD lab-rats get up to, behind closed doors?

Naturally, this conjures up visions of The Terminator and other robot menaces. Oh, dear–another thing to worry about! Aaagh, we’re all gonna die! From Global Warming… or Income Inequality, or Homophobia, or Too Much Red Meat in Our Diet and Not Enough Tofu… or the ocean is going to dry up, or else flood over all our coastal cities.. from overpopulation, underpopulation, or simply not enough Trans People to go around. From whatever.

See what terrors you get into, when you don’t believe in God.