A Worse Taxation Regime Than Ours 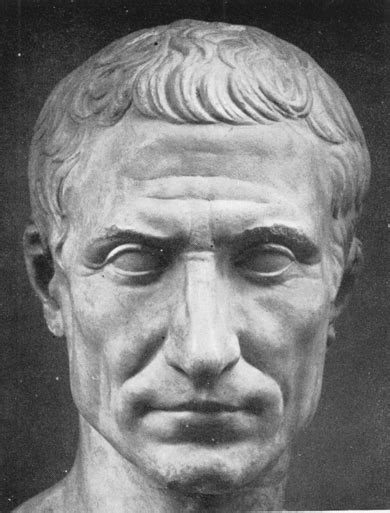 Don’t get me wrong–ours is pretty bad. My wife, with decades of experience as a top-notch bookkeeper, trained by CPAs, responsible for her company’s finances, took all week and half a ream of paper to prepare our taxes. If it’s that complicated and difficult for her, what’s it like for someone else?

But as bad as our taxation regime is, history provides us with one that was even worse, much worse–the one the Roman Empire used at the time of Christ.

Once upon a time the Romans financed their government with booty looted from the people that they conquered. Silver and gold, proceeds from the sale of slaves–it all went into the treasury. But eventually they ran out of rich peoples they could conquer, and at the same time, the Roman state became much, much bigger and costlier, so they needed another way.

Thus was born the Roman tax-farming system, perhaps the worst form of taxation ever devised by fallen man.

At least it was simple, though. The tax farmer purchased the franchise for a district to be taxed, paid the amount which the Romans had assessed the district for, and then it was up to him to get the money back, and then some. Naturally, the tax farmer had a big incentive to bleed the people of the district for all that he could get. That the system was onerous, unjust, notoriously corrupt, cruel, and could even be economically ruinous–well, the Romans decided they could live with that. Suddenly their reserve for uncollected taxes was “zero.”

Julius Caesar realized that these savings were illusory if you had to send in the legions to put down a revolt set off by insupportable taxation, so he tried to end the tax farming and replace it with a better system. Alas for all concerned, this was a battle even Caesar couldn’t win. Tax farming was too entrenched, and Roman accounting was unable to come up with a better way.

Now, here’s the question that occurs to me. Given the vast ignorance of history that pervades all levels of our own society, what would happen if someone introduced legislation to have “tax reform” by changing over to the Roman system of tax farming? “After all, it successfully financed the Empire for hundreds of years!” How many of our snail-brained leaders would vote for it? And which thugs and vampires would become our tax farmers?

Meanwhile, the Bible gives us a plain poll tax for an example, but no one’s interested in that.

Except the Lord build the house, they labor in vain that build it.   –Psalm 127:1

I have lived in Metuchen, NJ, all my life. I have been married to my wife Patricia since 1977. I am a former newspaper editor and reporter. I was also the owner-operator of my own small business for several years. I wrote various novels and short stories published during 1980s and 1990s. I am a long-time student of judo and Japanese swordsmanship (kenjutsu). I also play chess, basketball, and military and sports simulations. END_OF_DOCUMENT_TOKEN_TO_BE_REPLACED
This entry was posted on Sunday, February 12th, 2017 at 11:27 am and tagged with cultural musings, Julius Caesar, Psalm 127, Roman tax farming, tax farming, tax policy, tax reform, taxation regimes and posted in religion. You can follow any responses to this entry through the RSS 2.0 feed.
« Encore! ‘O Worship the King’
Do Cats Learn from Video? »

6 responses to “A Worse Taxation Regime Than Ours”