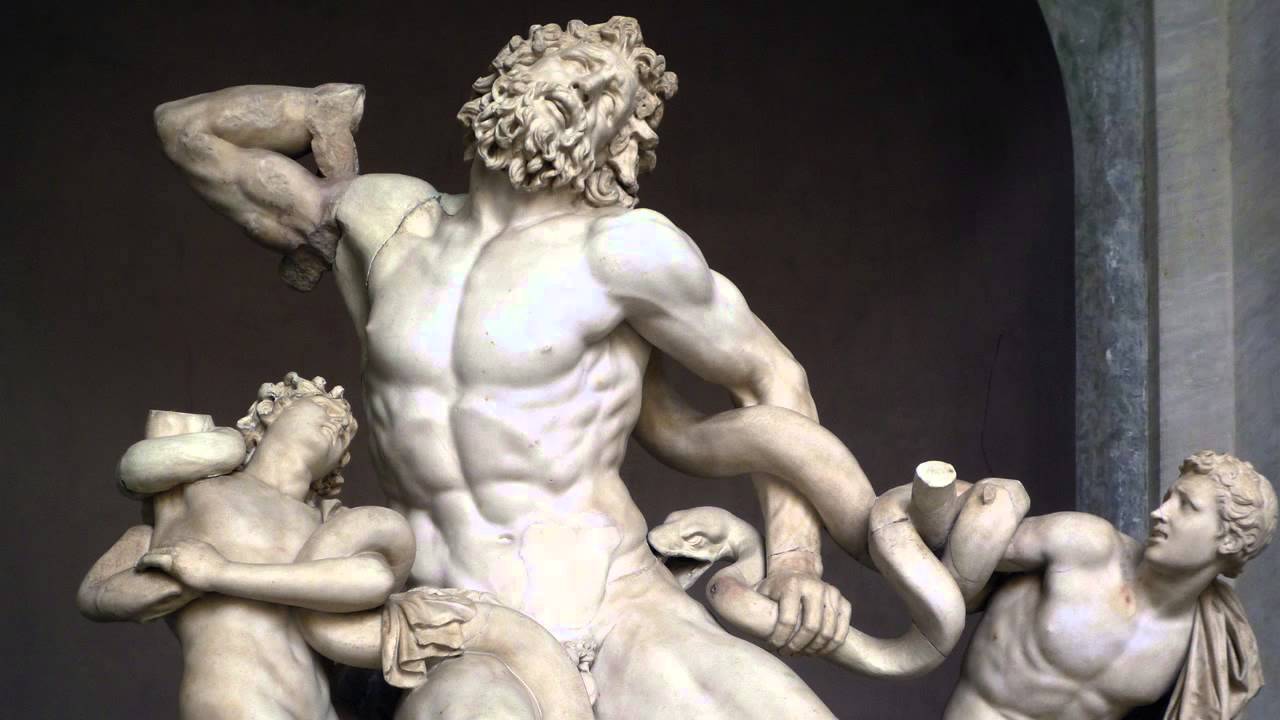 Laocoon and his sons, when the serpents got ’em…

What’s wrong with this sentence? “In one of her first interviews, Harmony told Sun Online she loves sex…” (https://www.thesun.co.uk/fabulous/5022057/interview-harmony-sex-robot/)

They’re talking about a robot: “Harmony, the sex robot with a Scottish accent who likes threesomes.” Oops, sorry–I should’ve told you up front to have a barf bag handy. I refuse to say they talked with a robot, because, as anybody but a moron knows, even the fanciest robot can only simulate a human conversation. It doesn’t know or understand what it’s doing, any more than a member of Congress does. It is only a simulation. It is not a real being. I mean, have you seen the picture of that thing? Yechhh!

Hey, call me old-fashioned, but I say “having sex” with a machine, be it a lowly egg beater or a newfangled “sex robot,” does not count as actually having sex. Inanimate objects cannot partake of sex. They can’t partake of anything. Is that really such a difficult concept to grasp?

As the United States and England writhe in the grasp of multiple sexual harassment scandals, reminiscent of Laocoon getting throttled by the serpents, here we are with our highly-esteemed nooze media jabbering about sex robots with a Scottish accent. Given the temper of the times, who can expect anyone to behave like a decent human being? Children start learning in bally kindergarten that all sex, no matter how improbable, no matter how bizarre, is something to be affirmed and celebrated–and done, for that matter!–or else. Why is anyone even complaining about TV nooze stars and movie moguls pulling down their pants in front of young women? What else can you honestly expect?

Try not to worry too much. If this news item disgusts you, you’re probably all right.