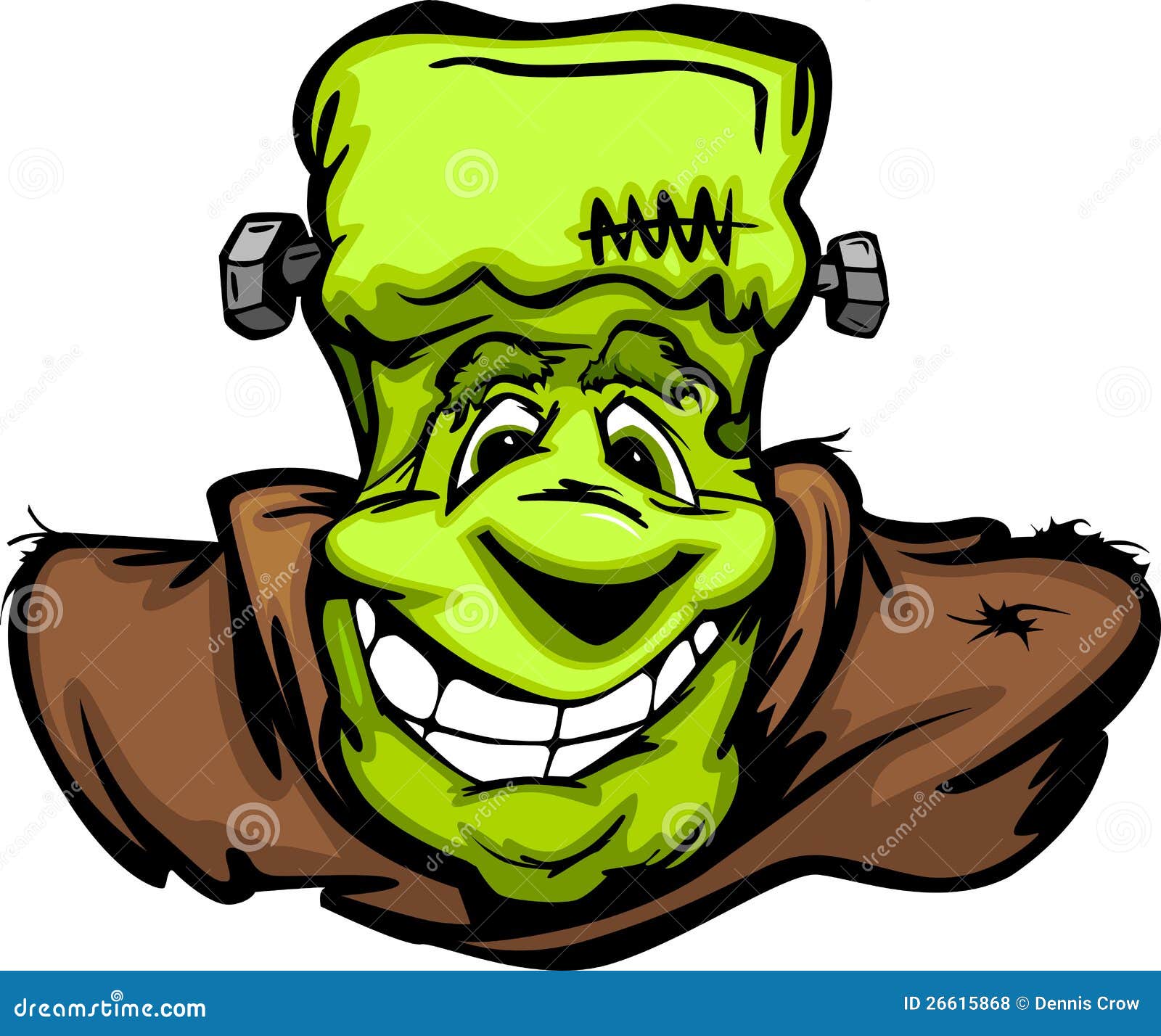 8 comments on “The World Happiness Council… No Joke”