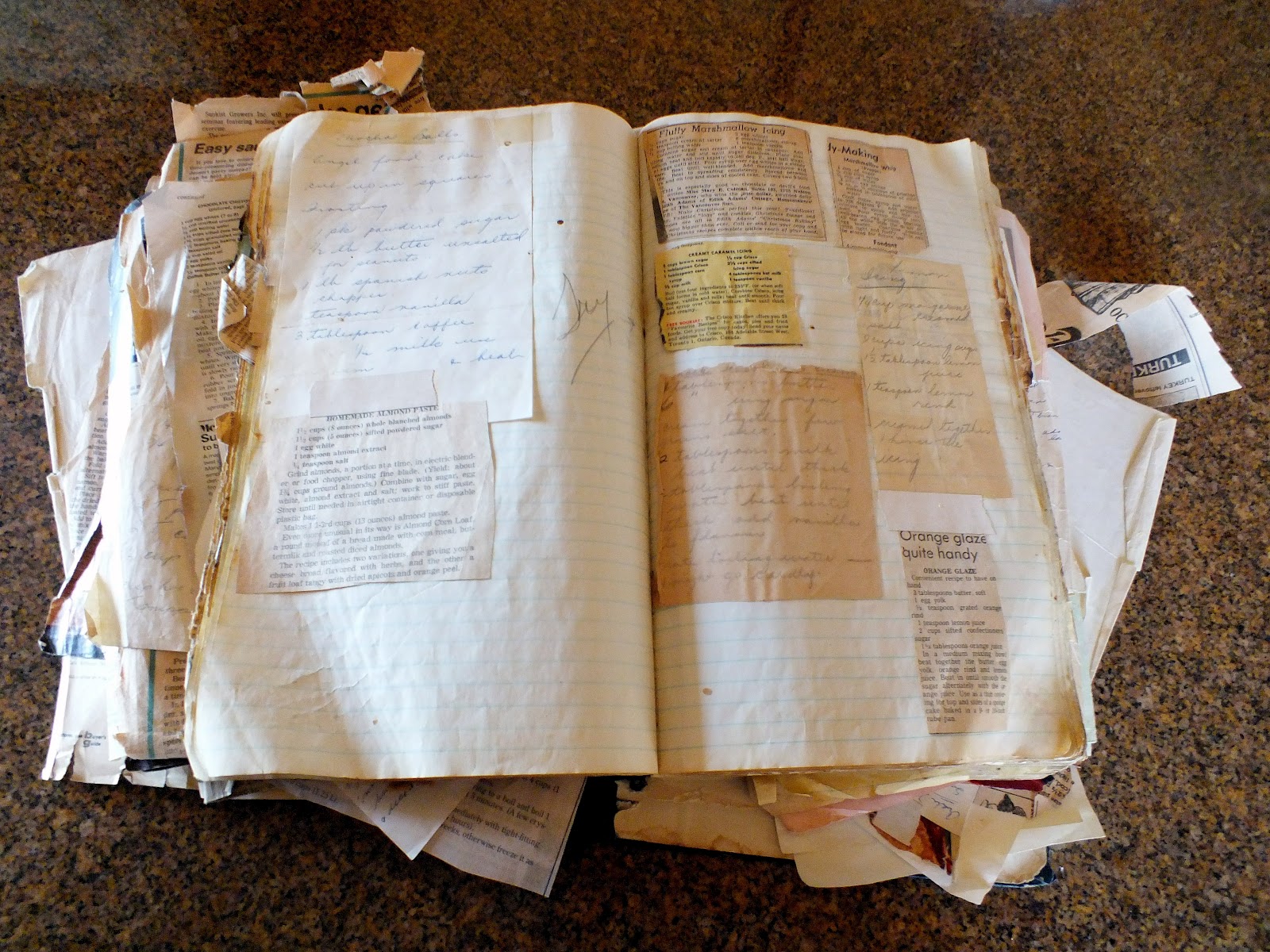 So I’m reading The Temptation today, so I can remember the story that I told… and imagine my confusion when suddenly there’s a brand-new character in it, talking and interacting with the other characters–and no indication how she got there.

Well, okay, I know who she is and why she’s there, but no one else will. At first I thought I had somehow dropped a scene. Uh, no–more like a whole chapter. Chapter VII, to wit. Like what is this–Oy, Rodney? But yeah, Chapter VII’s missing.

I cannot explain why the chapter isn’t there. Just saying I forgot to type it in doesn’t really answer the question. And nobody caught it, first time around.

Happily the chapter is still on my hand-written legal pad, so I can type it up and plug it in. Now that I’ve done that, the book makes sense again.

But suddenly a thought: “Hey, wouldn’t that make a cool premise for a story? A writer finds a character in his book that he never thought of before–and he’s sure he didn’t put her in…”