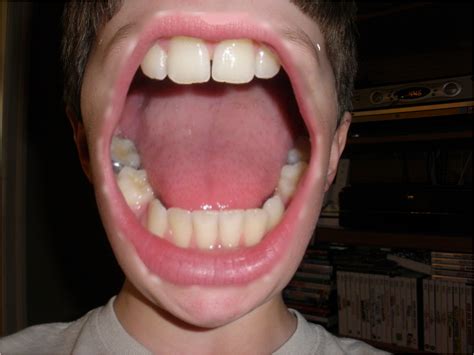 Susan called my attention to this. I hope she wasn’t trying to cheer me up.

A few weeks back, an MSNBC “journalist,” Joy Reid, whom I never heard of until now, denounced President Trump’s State of the Union speech (https://www.chicksonright.com/2018/01/31/joy-reid-reveals-what-she-thinks-of-american-values-in-unhinged-response-to-the-sotu/). “Church… family… police… military… national anthem… [these are] terms of the bygone era,” she babbled. They also denote a mind-set, she prated, that is “Anti-immigrant, backward-looking, anti-innovation, anti-progress,” blah-blah.

So institutions like church and family are obsolete and “backward-looking,” and so are you for believing in them, we don’t need police or a military–oh, the things you can say when you’re as ignorant as that!–and you’re a real old fogey if you stand up for the national anthem. And you’re a racist, too. And we can only make what she calls “progress” if we do away with all these things.

Why even mention this?

Because we need to be mindful of just how warped, twisted, and depraved a lot of our national big shots really are, no matter how hard it is to believe. Because they have the media and the schools, and every day and every night, preach their anti-human message to, well, tens of millions in our schools and colleges, and I don’t care to guess how many watch their TV broadcasts. Too many, I’d say. The increasingly shabby state of our culture suggests that they’re having some success in their efforts to destroy it.

I have lived in Metuchen, NJ, all my life. I have been married to my wife Patricia since 1977. I am a former newspaper editor and reporter. I was also the owner-operator of my own small business for several years. I wrote various novels and short stories published during 1980s and 1990s. I am a long-time student of judo and Japanese swordsmanship (kenjutsu). I also play chess, basketball, and military and sports simulations. END_OF_DOCUMENT_TOKEN_TO_BE_REPLACED
This entry was posted on Wednesday, March 7th, 2018 at 12:27 pm and tagged with culture rot, Far Left "journalists", Joy Reid, left-biased news media, liberals vs. the human race, Mark 13, MSNBC, obsolete family values and posted in Pop Culture, religion. You can follow any responses to this entry through the RSS 2.0 feed.
« Forever
Atheist Dawkins OK with Cannibalism? »