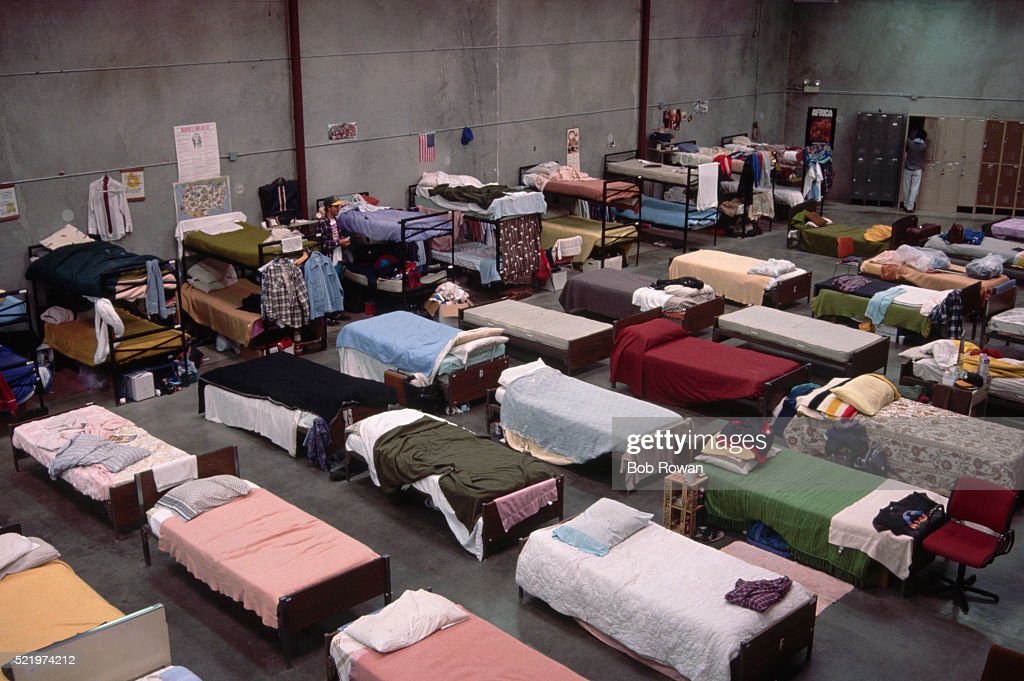 The Anchorage Equal Rights Commission is trying to punish a women’s shelter for not allowing a drunken man, who insisted he is a woman, to sleep overnight in the shelter with the other women, many of whom are there to escape abuse and sexual assault: but at least they’ve dropped their charges against the shelter’s lawyer, who had the temerity to defend his client (http://mustreadalaska.com/anchorage-equal-rights-commission-drops-charges-against-lawyer/).

How much more of this do we have to take? How do you even talk to these deluded left-wing cretins?

Don’t bother trying to talk to them. Just shut them down.

This insanity has to stop.

And that’s all the news I can stand to cover today.