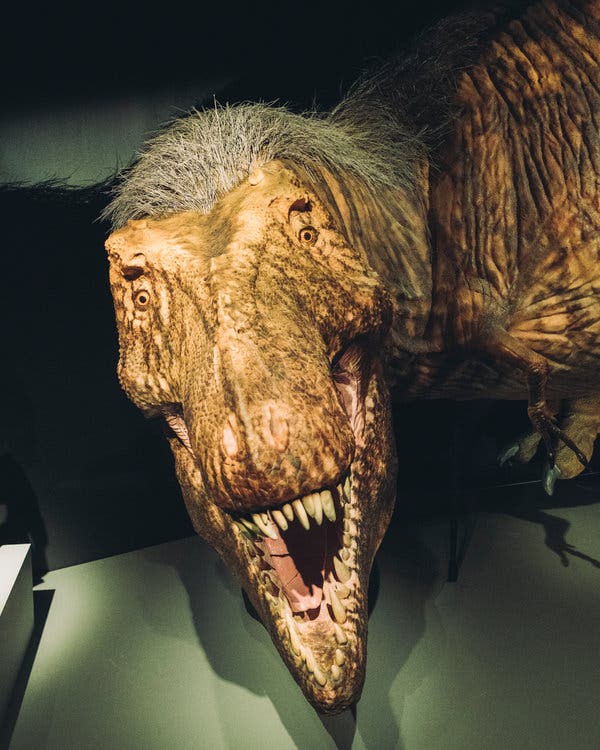 This is the brand-new Tyrannosaurus reconstruction at the American Museum of Natural History in New York–complete with feathers. Scientists “know” T. rex had feathers because “closely related species” about a twentieth his size have left fossils with traces of something that might be feathers. So that’s how they “know.”

Sorry, I’m not buying this. For one thing, it looks shabby–more like a “winosaur” than a “dinosaur.” I mean, really, Turok Son of Stone would’ve laughed himself silly if he ever saw a Tyrannosaur that looked like a worn-out feather duster. Or a worn-out 1960s celebrity trying to make a comeback on a 1990s TV talk show. 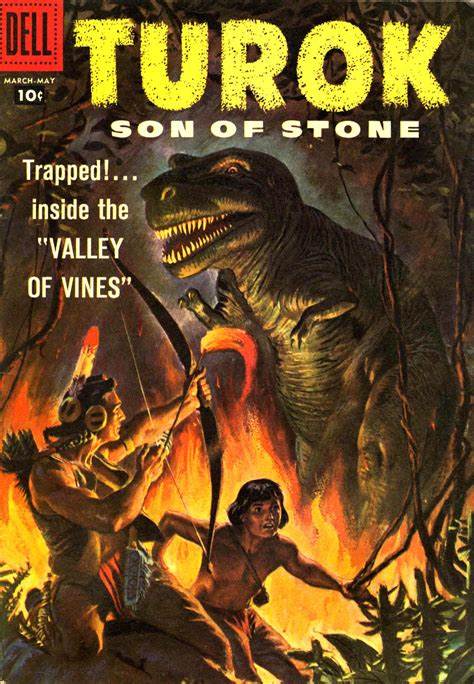 Make it idle enough and you just might win a chair at a prestige university.

I have lived in Metuchen, NJ, all my life. I have been married to my wife Patricia since 1977. I am a former newspaper editor and reporter. I was also the owner-operator of my own small business for several years. I wrote various novels and short stories published during 1980s and 1990s. I am a long-time student of judo and Japanese swordsmanship (kenjutsu). I also play chess, basketball, and military and sports simulations. END_OF_DOCUMENT_TOKEN_TO_BE_REPLACED
This entry was posted on Tuesday, April 2nd, 2019 at 10:33 am and tagged with American Museum of Natural History, feathered dinosaurs, new T. rex with feathers, silly science, Turok Son of Stone, tyrannosaurus rex and posted in Just for Fun, Pop Culture, science news. You can follow any responses to this entry through the RSS 2.0 feed.
« By Request, ‘Hold to God’s Unchanging Hand’
Idolatry for Dummies »