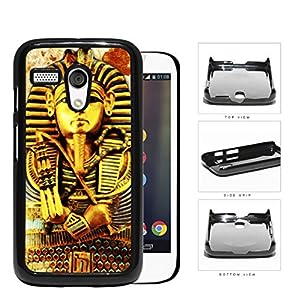 Can a novel set in ancient times–antediluvian times, in fact–be ruined by having its characters frequently spout 21st-century Democrat cliches?

Uh… yeah. Even if it’s only me that thinks so.

I keep saying “Christian fiction” has to be at least as good as, and preferably better than, ordinary secular fiction. But I read so much “Christian” stuff that isn’t, I’m beginning to think no one believes me.