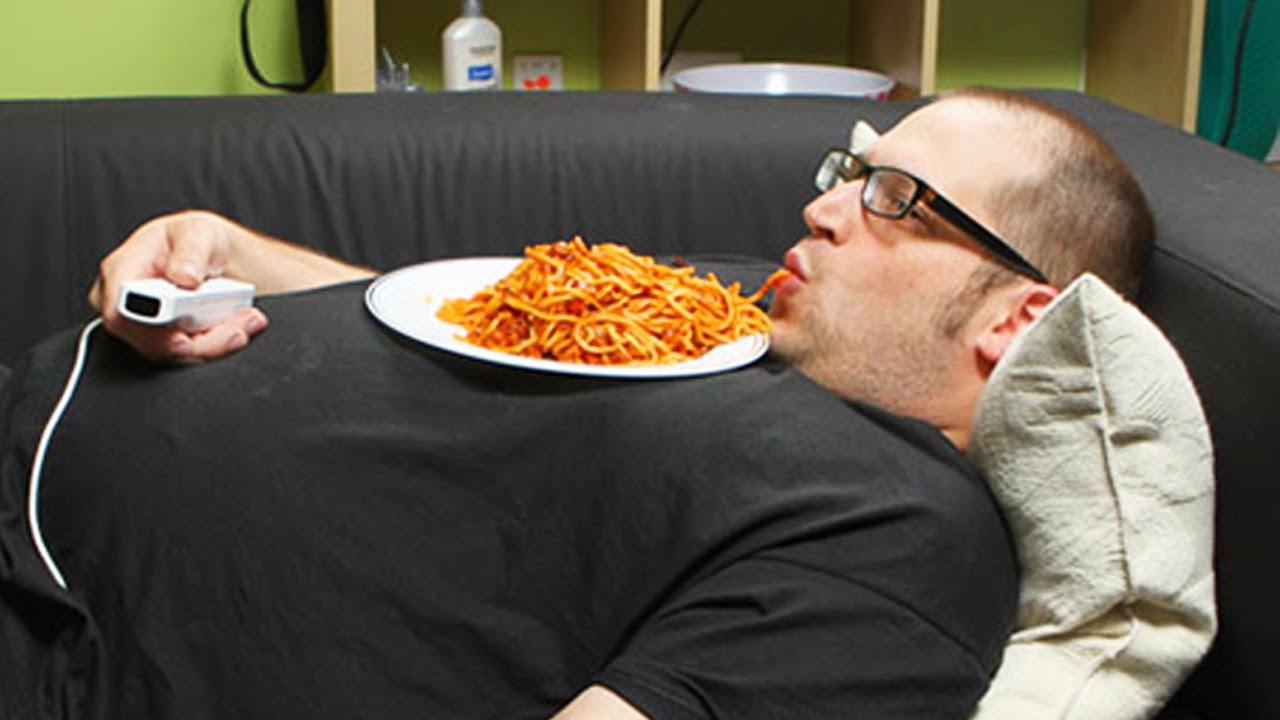 Who’s going to pay for his couch.

Climate Change hysteria is alive and well in the United Kingdom.

An alleged “think tank” says Brits have to convert to a nine-hour work week–yep, they said nine hours–in order to meet the “greenhouse gas targets set for the UK by the United Nations” (https://www.dailystar.co.uk/news/latest-news/780956/britain-nine-hour-week-work-greenhouse-gas-emissions-united-nations).

Or else! Or else “face climate change chaos that could ruin the world.”

And we know we can believe this because the findings are based on UN data! Seriously, would the UN ever lie to you?

The major problem here, prattles the think tank spokescreature, is “the huge carbon footprint of business.” Clearly the solution is to cut “business”–that is, the creation of wealth–way, way back. Stop working! And besides, robots can do most or even all of the work from now on, leaving human beings free to die of boredom or starvation. Then, UN be praised, we’ll have a “green sustainable society”!

Day after day they keep it up; and the sad thing is, a lot of people are believing it. Especially young people, the victims of a purposely inept public education system. It never occurs to anybody to ask why, if the Climate Change gloom-and-doomsters believe their own message, they continue to zoom all over the place in private jets, live in colossal mansions, and buy incredibly expensive beachfront homes around Dubai.

They don’t believe a single word of what they’re selling us.

Defund the colleges and universities

Restore local control of schools–or else just pull your kids out of there and educate them either at home or at a Christian school.

Defund the UN. Kick it out of New York.

Wake up politically–and vote every Far Left Crazy screwball out of office.

I have lived in Metuchen, NJ, all my life. I have been married to my wife Patricia since 1977. I am a former newspaper editor and reporter. I was also the owner-operator of my own small business for several years. I wrote various novels and short stories published during 1980s and 1990s. I am a long-time student of judo and Japanese swordsmanship (kenjutsu). I also play chess, basketball, and military and sports simulations. END_OF_DOCUMENT_TOKEN_TO_BE_REPLACED
This entry was posted on Friday, May 24th, 2019 at 11:56 am and tagged with 9-hour work week to save the planet, climate change scam, climate change stupid stuff, global warming hoax, how public schooling hurts, liberals vs. the human race, scamming Britain, United Nations lies and tyranny and posted in news. You can follow any responses to this entry through the RSS 2.0 feed.
« ‘100% Guaranteed X-ray Glasses!’ (2016)
I’ve Got It, I’ve Got It! »