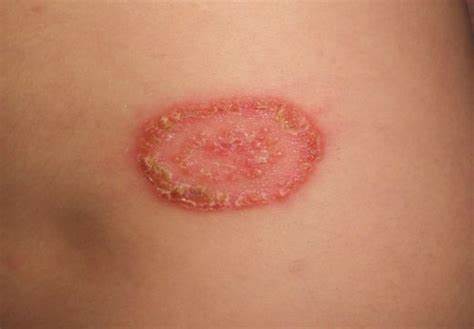 17 comments on “Some TV Shows That Didn’t Make It”