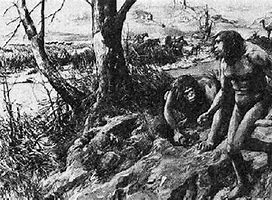 9 comments on “I’m Sick (but Here’s Some Settled Science!)”