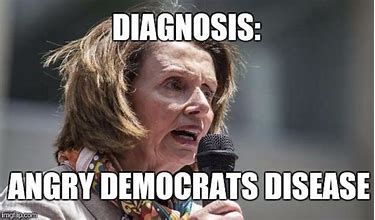 3 comments on “Some Justice (at least)”