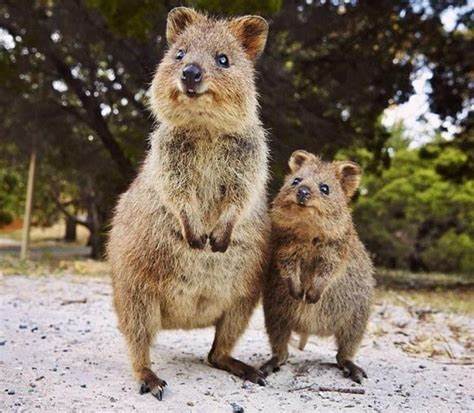 G’day! This is Byron’s mum, and I want you to know my poor son is up all hours of the night trying to make this comment contest a success, only to be teased by some… some bandicoot! about the contest progressing so slowly. As if it were Byron’s fault!

Well, I won’t have it. The goal is 47,000 comments, we have 46,438, so that means 562 left to go. Byron would be mortified if he ever knew I was getting involved with this, the boy really wants to make his mark as a contest administrator–do you know, he was working so hard at this last night, he missed his favorite Kolchak episode–the one about some Spanish moss monster from the Louisiana bayou country chasing people through the sewers in Chicago, all the quokkas love that one–but I digress.

Now I don’t want to make a fuss, I’m only trying to help Byron, so let’s just keep this whole discussion between you and me, shall we?

I have lived in Metuchen, NJ, all my life. I have been married to my wife Patricia since 1977. I am a former newspaper editor and reporter. I was also the owner-operator of my own small business for several years. I wrote various novels and short stories published during 1980s and 1990s. I am a long-time student of judo and Japanese swordsmanship (kenjutsu). I also play chess, basketball, and military and sports simulations. END_OF_DOCUMENT_TOKEN_TO_BE_REPLACED
This entry was posted on Friday, July 19th, 2019 at 10:27 am and tagged with Byron the Quokka, comment contest, lee duigon blog, reader response and posted in Just for Fun. You can follow any responses to this entry through the RSS 2.0 feed.
« Original Sin? ‘Hate Speech,’ Facebook Says
‘Standing in the Waters of the Kingdom of God’ »