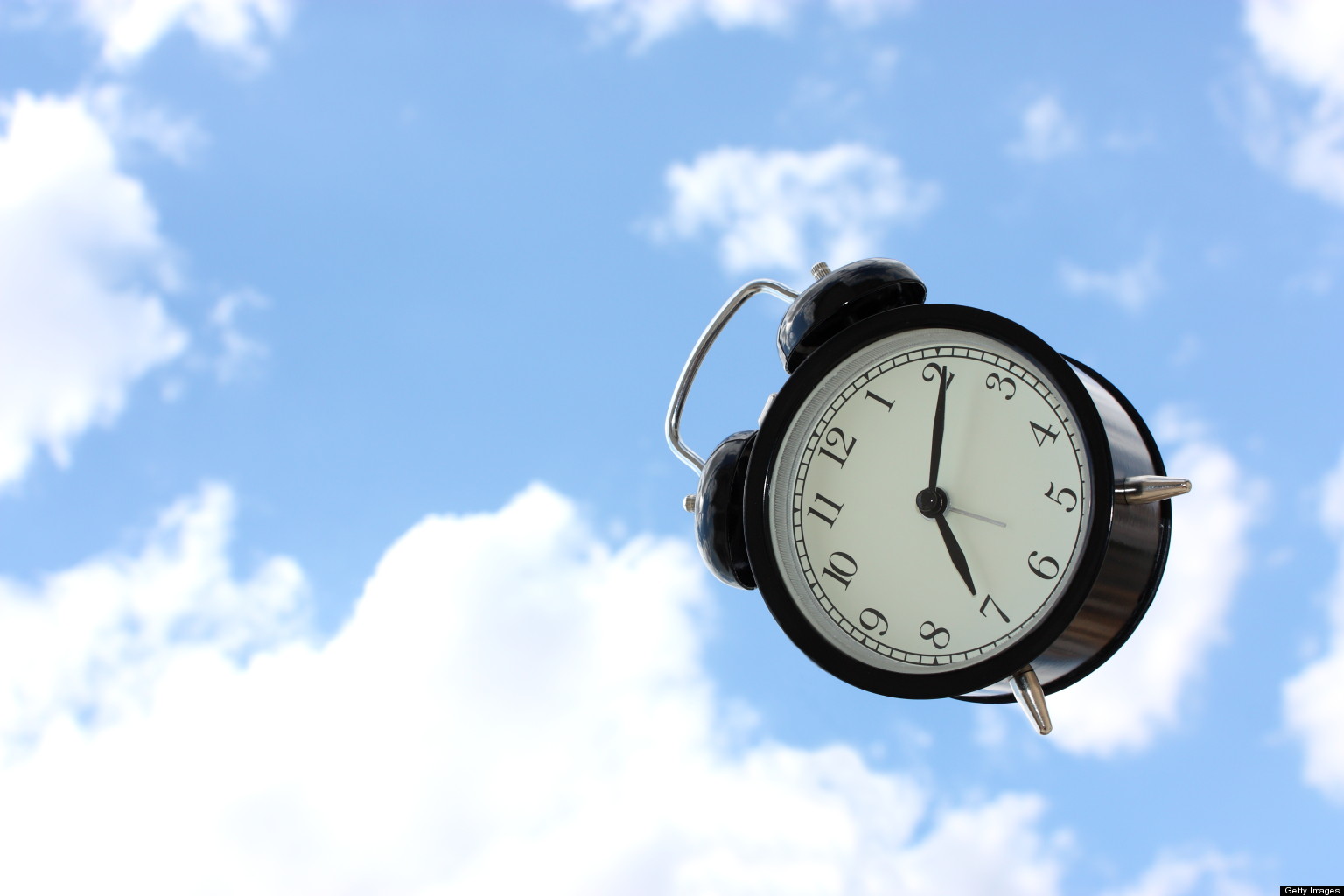 As if getting struck by lightning weren’t bad enough, once upon a time my computer had a time-travel scare.

The thing about Artificial Intelligence is, it’s not intelligence at all; it’s just a mindless simulation of intelligence. So unless the human programmer equips the machine with the knowledge that there’s no such thing as time-travel–you’d have to do it that way, because you can’t equip it with common sense–it will react to the appearance of time-travel as if it were real.

Which is just what this computer did, five years ago.

I have lived in Metuchen, NJ, all my life. I have been married to my wife Patricia since 1977. I am a former newspaper editor and reporter. I was also the owner-operator of my own small business for several years. I wrote various novels and short stories published during 1980s and 1990s. I am a long-time student of judo and Japanese swordsmanship (kenjutsu). I also play chess, basketball, and military and sports simulations. END_OF_DOCUMENT_TOKEN_TO_BE_REPLACED
This entry was posted on Thursday, November 21st, 2019 at 8:18 am and tagged with a personal note, artificial intelligence, artificial stupidity, computer problems, time travel and posted in Just for Fun, Uncategorized. You can follow any responses to this entry through the RSS 2.0 feed.
« ‘Bread of Heaven’
My Newswithviews Column, Nov. 21 (‘Now It’s Getting Dangerous’) »