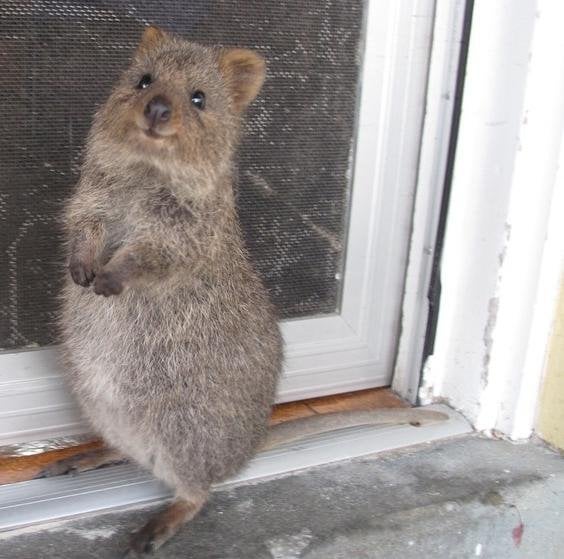 [Nothing is written for an hour, to indicate an hour going by.]

What the dickens is this? Something about some unemployed shepherd with d damaged coccyx, and these twins, the Pottery sisters, Febrile and Facile. Come on, now! What kind of names are those? And I don’t want to know how to make twinkies with a toothpaste filling!

Y’know, that guy Unknowable had the right idea: wait till the Old Man’s better, and let him deal with this. By Jove, I’ll run contests for him till we’re both blue in the face, but trying to read and make sense of Oy, Rodney is just not on the cards for me. Just the one chapter that I read–sort of!–was enough to make my own coccyx hurt–and I don’t have one!

Management will endeavor to restore normal service as soon as management stops feeling like death warmed over.

I have lived in Metuchen, NJ, all my life. I have been married to my wife Patricia since 1977. I am a former newspaper editor and reporter. I was also the owner-operator of my own small business for several years. I wrote various novels and short stories published during 1980s and 1990s. I am a long-time student of judo and Japanese swordsmanship (kenjutsu). I also play chess, basketball, and military and sports simulations. END_OF_DOCUMENT_TOKEN_TO_BE_REPLACED
This entry was posted on Sunday, January 26th, 2020 at 1:34 pm and tagged with a message to my readers, Byron the Quokka, general silliness, lee duigon blog, Oy Rodney, silly romance novels and posted in Just for Fun, satire. You can follow any responses to this entry through the RSS 2.0 feed.
« This Time I’m Really Sick
Memory Lane: Sick in Bed »