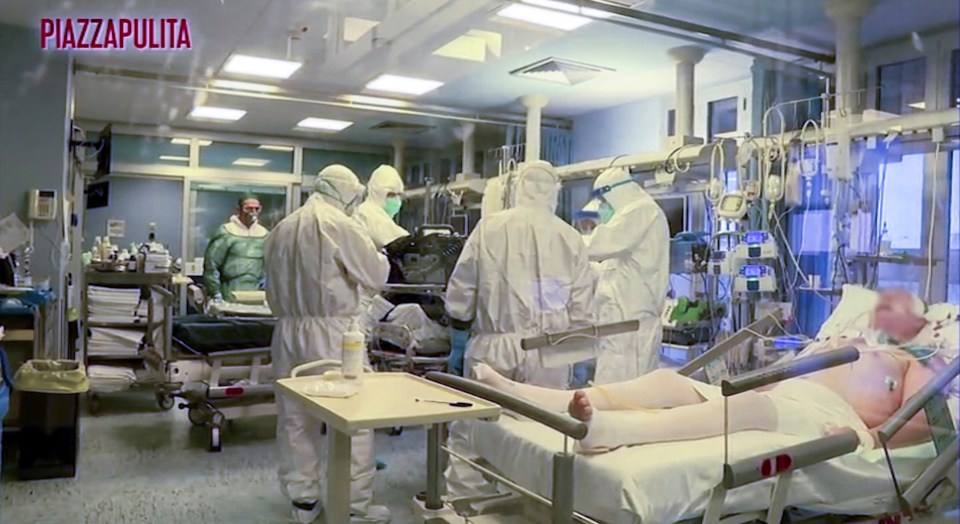 I have lived in Metuchen, NJ, all my life. I have been married to my wife Patricia since 1977. I am a former newspaper editor and reporter. I was also the owner-operator of my own small business for several years. I wrote various novels and short stories published during 1980s and 1990s. I am a long-time student of judo and Japanese swordsmanship (kenjutsu). I also play chess, basketball, and military and sports simulations. END_OF_DOCUMENT_TOKEN_TO_BE_REPLACED
This entry was posted on Tuesday, March 31st, 2020 at 10:38 am and tagged with CBS caught faking news, coronavirus scare, fake news, media trying to create panic, news media lies, phony hospital video and posted in news, Video. You can follow any responses to this entry through the RSS 2.0 feed.
« By Request, ‘There Is Power in the Blood’
Left Freaks Out Over ‘My Pillow’ CEO’s Statement »