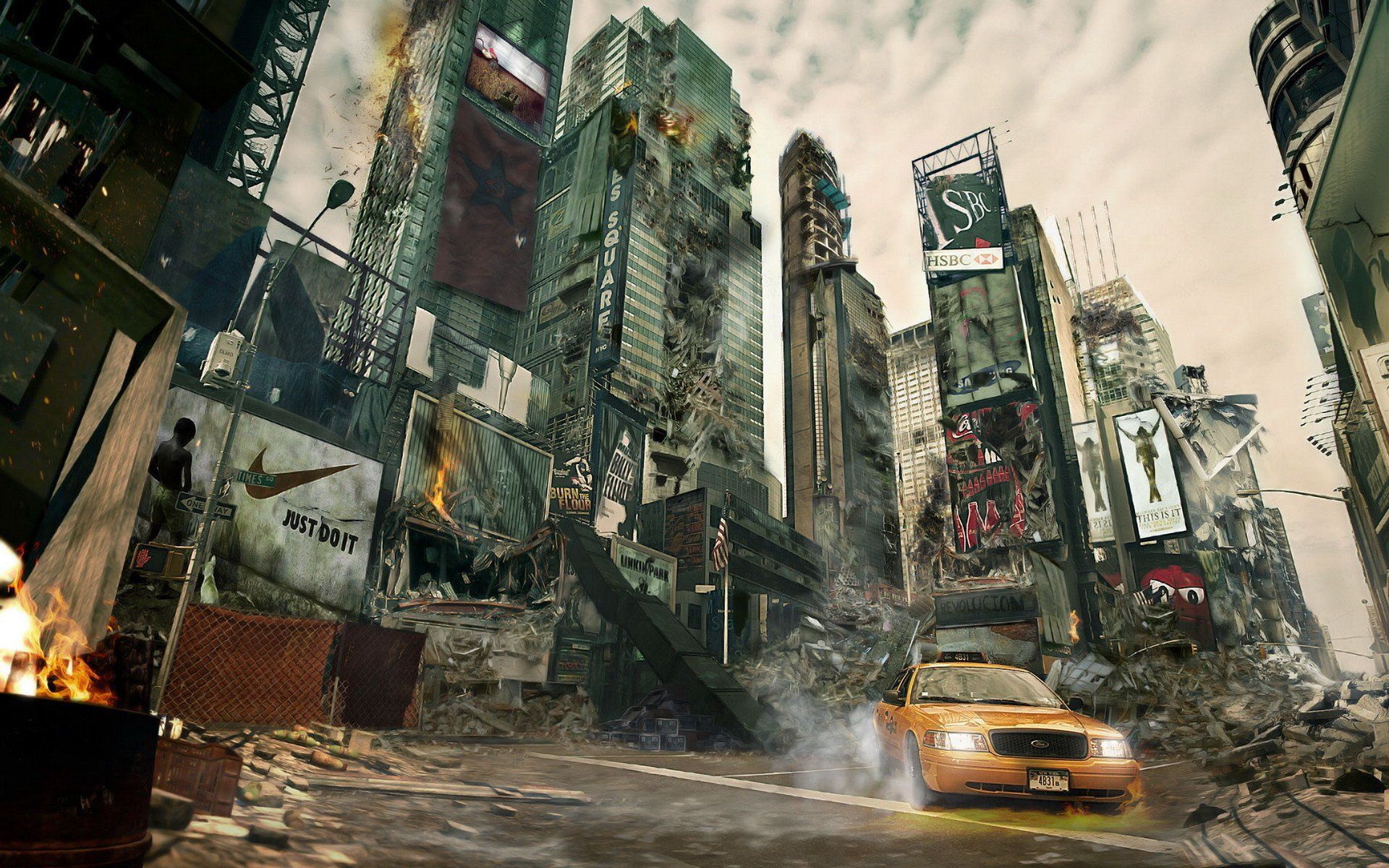 We’ve been laughing at Far Left Crazy for such priceless gems of idiocy as the Green New Deal, forcing superheroes to combat imaginary systemic racism, and Joe Biden–according to the nooze media, our future president–babbling like a drunken moron.

I don’t know about you, but it’s starting to scare me. I think we’d better take it seriously and figure out a way to defeat it.

It takes a long time to build a country up, but it can be torn down in a fraction of the time it took to build it. Before Hugo Chavez, Venezuela was the richest country in Latin America. Now it’s a basket case. Czarist Russia had a food surplus, and was a food-exporting nation. Stalin plunged it into famine. And then there’s North Korea.

The Democrat Party and its Far Left Crazy playmates mean to take over America and turn it into God knows what. They mean to tear down everything we have. As one of the Only Black Lives Matter honchos has admitted, “If we don’t get what we want, we’ll burn it down.” If they can, they will.

It’s not enough to laugh at these people. We are one spate of voter fraud away from being “fundamentally transformed” into Venezuela North.

It’s not enough to defeat them at the polls. They won’t go away; they’ll just keep on attacking us. This is our payoff for letting people who hate America run our schools, our media, many of our corporations, and our “entertainment” industry.

The enemy controls those institutions. Their hold must be broken. Their influence must be rooted out and permanently destroyed.

We are in more danger now than we were in the darkest days of World War II–because this enemy is already here, already dug in, and has assembled an army of mal-educated useful idiots who think they’re gonna get free stuff. They’re always surprised by what they wind up getting, but by then it’s much too late.