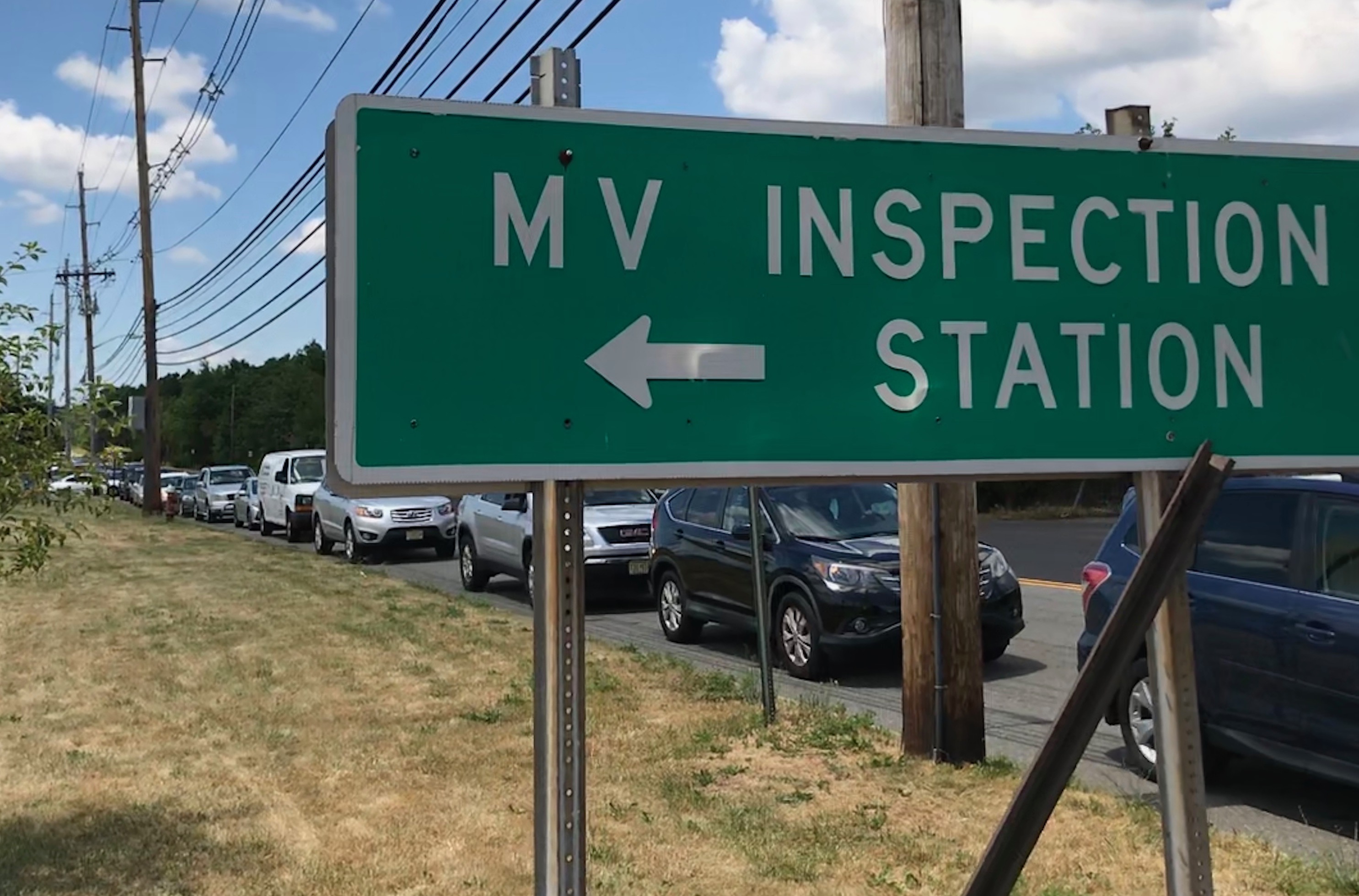 Are you stupid enough to be in state government? Here’s a test to help you find out.

Let’s say your motor vehicle inspection stations have been closed for three months and only just re-opened. Do you decree that everybody who would’ve ordinarily shown up for inspection during those three months… all come now?

That’s precisely what the idiots running New Jersey have done. The result is colossal lines at all the inspection stations. At some stations, drivers kept their cars in line all night and slept in them, in hopes of getting the agony over in the morning.

Would it have killed New Jersey to announce, “Due to unforeseen circumstances that are not going to be repeated, motor vehicles that would have been inspected in April, May, and June need not be inspected until next year”?

But as usual the knot-heads running the show lay grievous burdens on everyone but themselves. Drivers can wait for hours and hours, maybe even all day, all night, as employees toil through the scorching days of July trying to get all these cars through the test and very likely getting blamed for it by motorists who’ve been tried beyond their strength.

Yeah, let’s give more power to the government… They’re so clever with it!