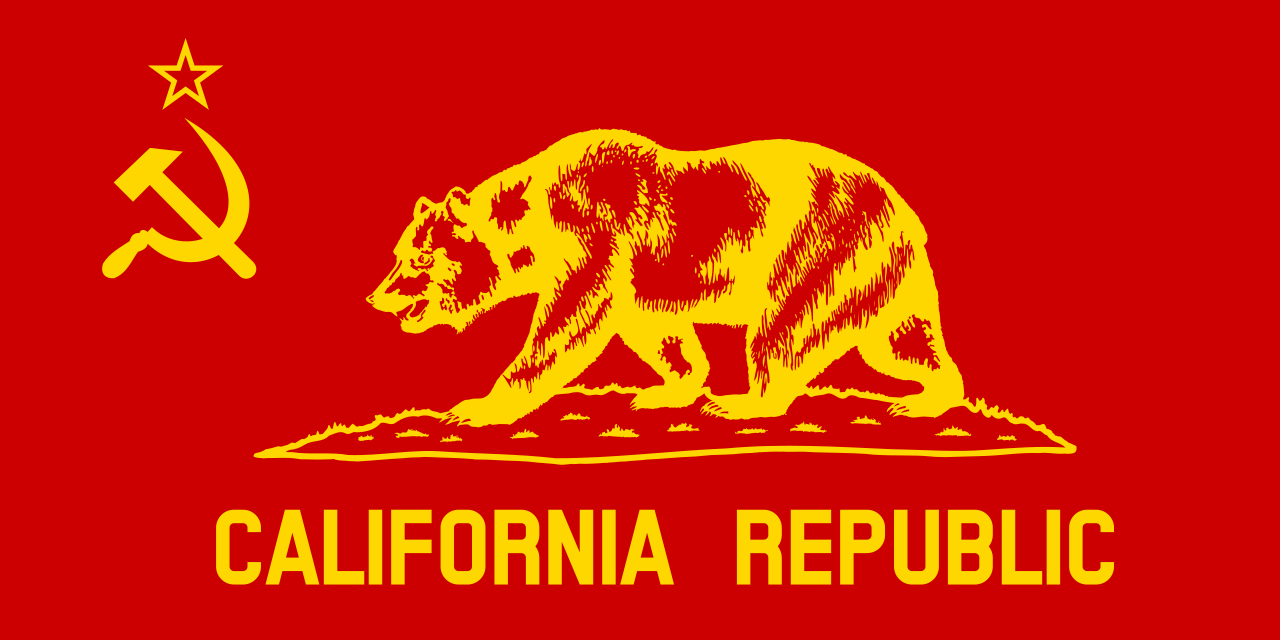 No full-family get-togethers. No uncles, aunts, or cousins. If you have a big family, some of your children have to stay away.

No dining indoors, and so what if it’s late November. No turkey on a platter: all food must be prepackaged in containers.

No singing allowed–unless you sing very softly, with the face mask over your mouth.

Welcome to Thanksgiving 2020 in California!

Gov. Gavin Noisome has thought up a whole passel of new “regulations” to load onto the people of his state (https://thefederalist.com/2020/10/20/california-just-declared-war-on-thanksgiving-with-kafka-level-regulations/)–“regulations” affecting just about everyone in California. Gee, they’ll need a lot of people ratting out their neighbors, to enforce them.

Who knew a mere governor had so much power? This reminds me of World War II movies set in occupied France, with the people suffering under an SS colonel who has absolute power over them. All our governors are missing is the firing squads.

But, see, COVID-19 is gonna kill you dead, wam, bam, on the spot, unless you obey each and every mandate your governor can think of. It’s gonna kill you personally. Not like Climbit Change, which kills everybody. This virus has a bullet with your name on it.

Except it’s OK to riot, the virus will let you do that. Naturally–it’s for Social Justice. Loot, burn, assault, and freak out all you like.

But don’t have the family over for Thanksgiving!