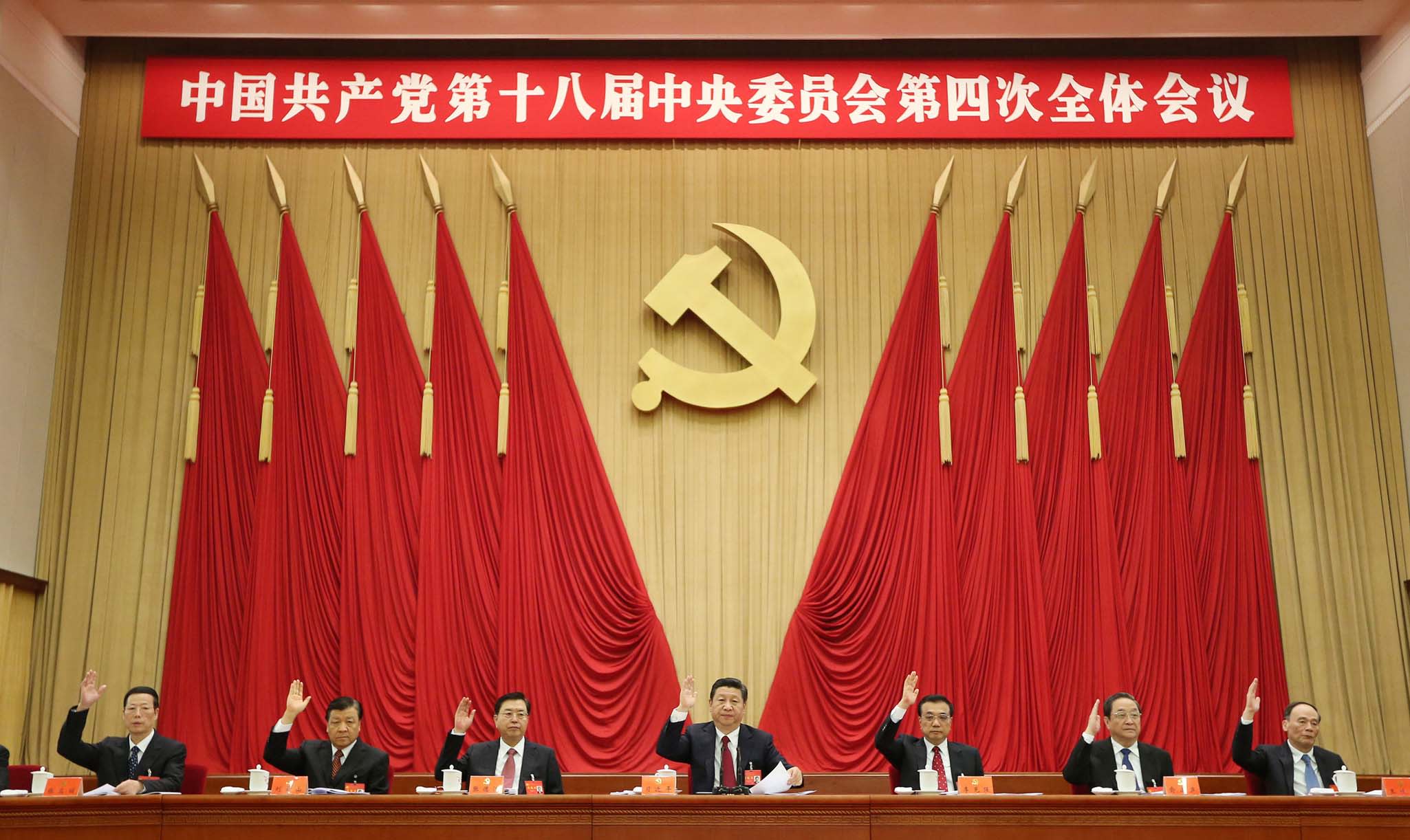 3 comments on “Red China’s Worse Than You Thought”