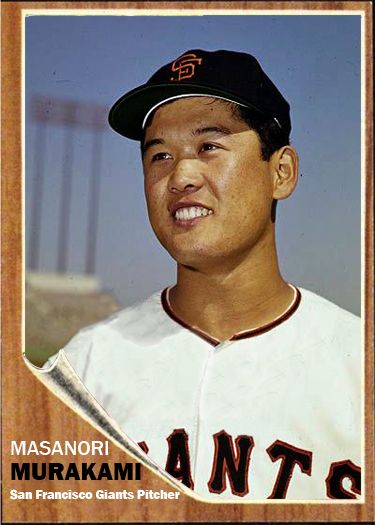 Editor’s Note: We are unable to post our usual Oy, Rodney cover today. This vintage Masonori Murakami baseball card is the closest we can come to it.

“I would not have it said that I am in any way superstitious,” she writes, “but I found this magic lamp for sale on eBay. All you have to do is rub it feverishly while reciting the correct incantation, and a genie will come out and grant your wish. But I’m having trouble with the incantation–Ia, Cthulhu! Ugthn mgawlwha fhtagn, Cthulu fhtagn! Or something like that–one of those crazy languages they speak in foreign countries, I don’t know how they can even hope to understand each other. But now that my neighbor Mr. Pitfall has nominated me for a Pulitzer Prize, I think I’ll need a genie’s help to seal the deal. It’s just that this incantation is devilish hard to pronounce! And I had two years of Latin in high school, too!”

Meanwhile, in Chapter CCCXCVII of her epic romance novel, Oy, Rodney, Ms. Crepuscular, who seems to have entirely lost her train of thought, has introduced a new character–Johnno the Merry Minstrel’s cousin, Ronno the Not At All Merry Minstrel. Ronno has just returned from spending twelve years as morale officer at a Siberian prison.

As soon as he steps off the train, Constable Chumley arrests him.

“Why in the world did you do that?” cries Johnno. “He only just got off the train!”

“Ay, liddie, but aw’ yon frythers macks a Whithle scray,” the constable explains. Johnno has to be content with that.

“In the next chapter,” promises Ms. Crepuscular, “the reader will be treated to non-stop action and well-nigh unendurable suspense!”

We can hardly wait.