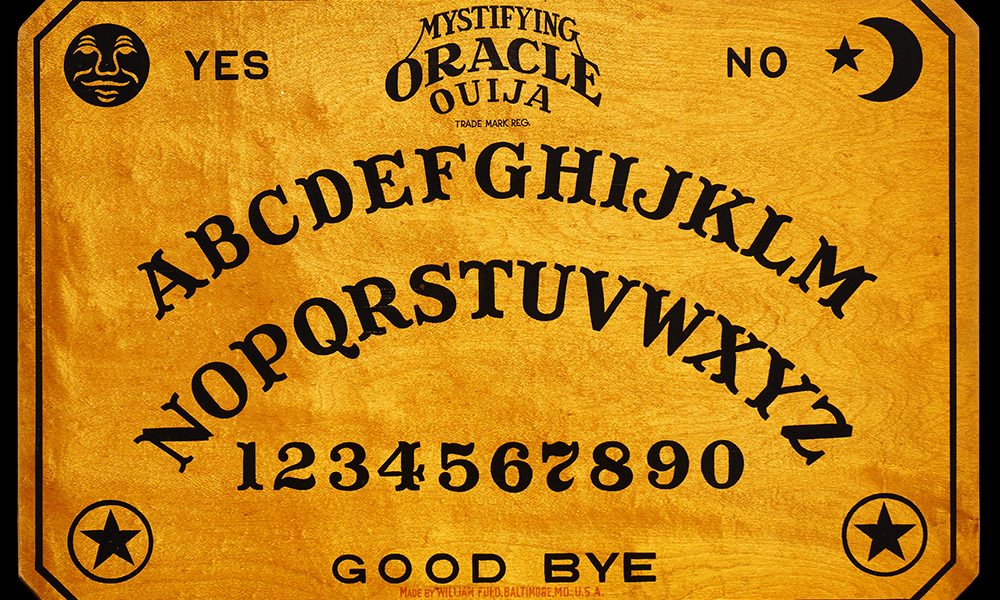 From the makers of Acme False Facts (TM)!

Here are a few samples from our first card set, “Fake Stuff to Worry About.” Note: These are not conspiracy theories! These are purely to impress other people. Somehow.

*The National Weather Service uses ouija boards to predict the weather. All that other stuff is just for show.

*Joe Biden died of natural causes in 2017. The “Joe Biden” we see on TV is a robot with a few bugs in it. As long as it doesn’t get rained on, it’ll be okay.

*Climate Change is “real” and we’re all gonna die horribly unless we have a World Government with undreamed-of powers to control everybody’s lives and money.

*Invisible UFOs have been seen hovering over the New York Times building. The persons who saw them then disappeared.

*Donald Trump colluded with skinwalkers to keep Michael Bloomberg from being named Pope.

You don’t have to be genuinely worried about this stuff. After all, that’d mean you were crazy. But to bring these out in a deeply solemn tone of voice, with just the right Elisha Cook Jr. look in your eyes–you’ll be amazed how seriously people take you.

You might even land a job as a nooze anchor!

3 comments on “Fake Things to Worry About”