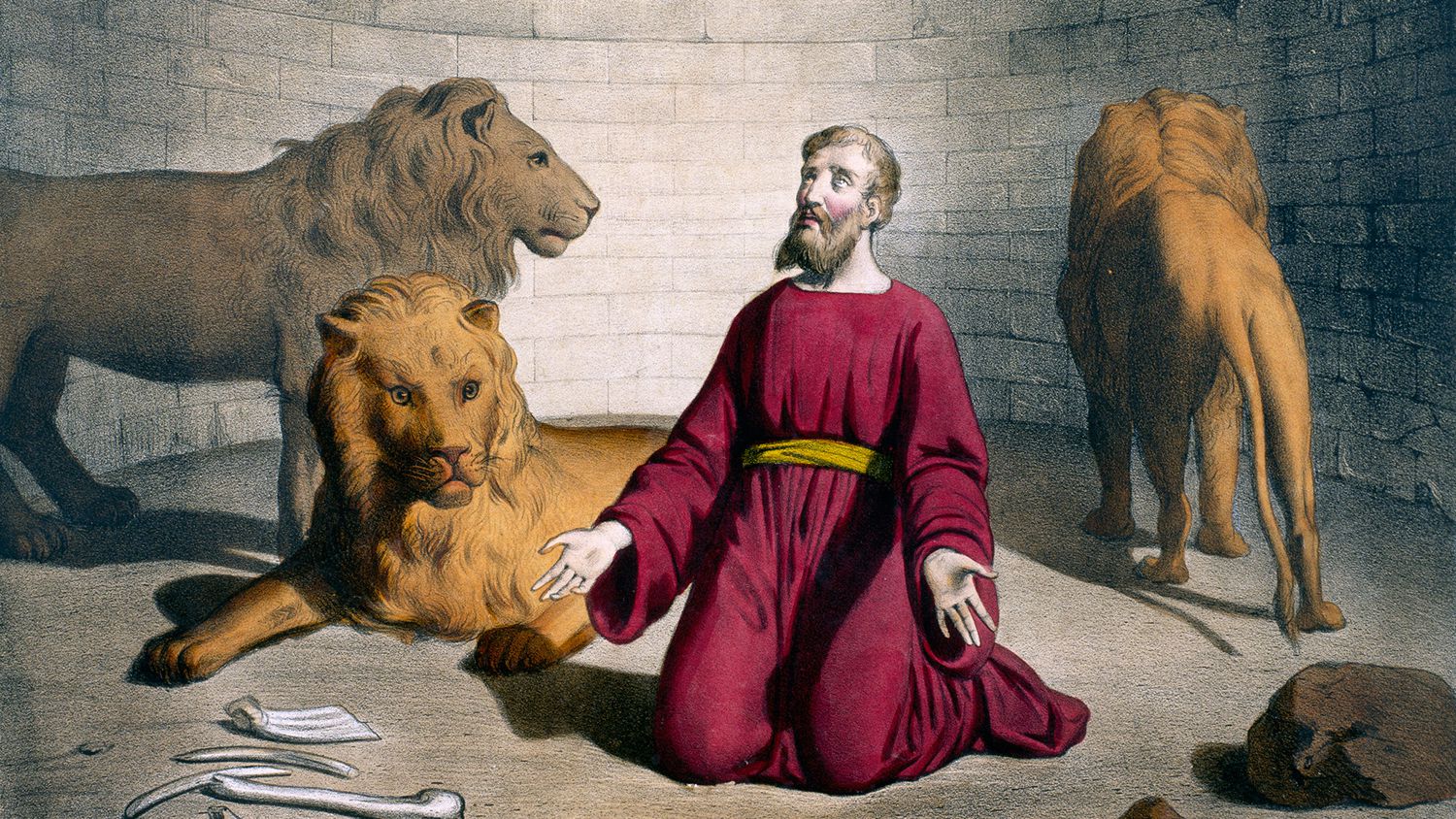 If you’re studying Daniel along with me, what do you think of this? It comes from Rushdoony’s analysis of Daniel and Revelation, Thy Kingdom Come.

Darius the Mede, King of Babylon under the Persian Empire, loved and trusted Daniel and most emphatically did not want him thrown into the lions’ den. But he was trapped by the law which he himself had been manipulated, by Daniel’s enemies, into enacting. He had no choice but to throw Daniel to the lions–which, because God protected him, did Daniel no harm.

Rushdoony: “Let law triumph, and its harshness turns it ultimately into a cold scheme of organized injustice. Let love triumph over law, and again injustice holds sway as antinomianism [lawlessness] infects every bulwark of order. The tension between law and love is thus a continuing tension that works to the dissolution of one civilization after another… Love or forgiveness which is unable to regenerate man becomes only a license to and subsidy of evil, and law itself is equally incapable of any creative role or regenerating function” (pg. 43). Julius Caesar, in forgiving his enemies, failed to change or regenerate their hearts–and they killed him for it. And in our own here and now, letting felons out of prison doesn’t turn them into saints: most of them go right back to committing crimes.

The tension between love and law is only resolved in Jesus Christ, who perfectly fulfills the demands of both. It was a problem which no pagan religion was able to solve; but Christ’s atoning death fulfills the law and allows God’s love to cleanse us of our sins. And how many human souls have been regenerated by that?