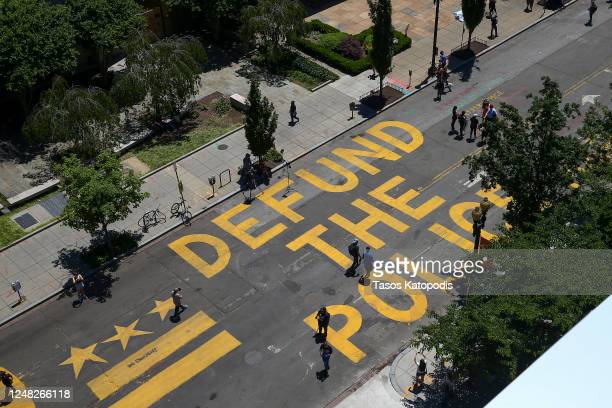 By now it’s become obvious to all but the looniest leftids that “Defund the Police” is an idea whose time has not come. So Democrats are trying to convince us that they never said it! They’re trying to shift this load of failure onto the Republicans. It’s not going to work, but at least they understand they’ve got to toss this clunker overboard and sail away from it as fast as they can.

This was hard for them, because, as leftids, they simply can’t admit that any of their ideas is hopelessly, disastrously wrong. If they could do that, they wouldn’t be liberals. Even as they try to walk away from “Defund the Police,” they’re battening down the hatches to defend Critical Race Theory–a Democrat project even more unpopular than defunding the police.

Sometimes the only thing you can do with failure is to walk away from it. You don’t double down on the Edsel–and CRT is an Edsel. (Note: If you’re too young to remember the Edsel, just think of it as “Windows 8.”) Practically everybody hates it. But because liberals can never be wrong, they will defend CRT. They will defend the indefensible.

What earthly good does it do to “teach” anyone that white people are born evil, everything they do is bad, no matter what they say or do, they’re racists–while black people are born without the sense God gave a pincushion, they can’t achieve a blessed thing without liberals handing it to them on a silver platter…

Can you imagine basing a whole culture on this crap? Everybody would be angry all the time! Or depressed. Who in his right mind wants to live that way?

But because it’s their pet project, the Far Left Crazy is doomed to defend it.

Let’s make this their Waterloo.

6 comments on “The Left’s Achilles Heel”