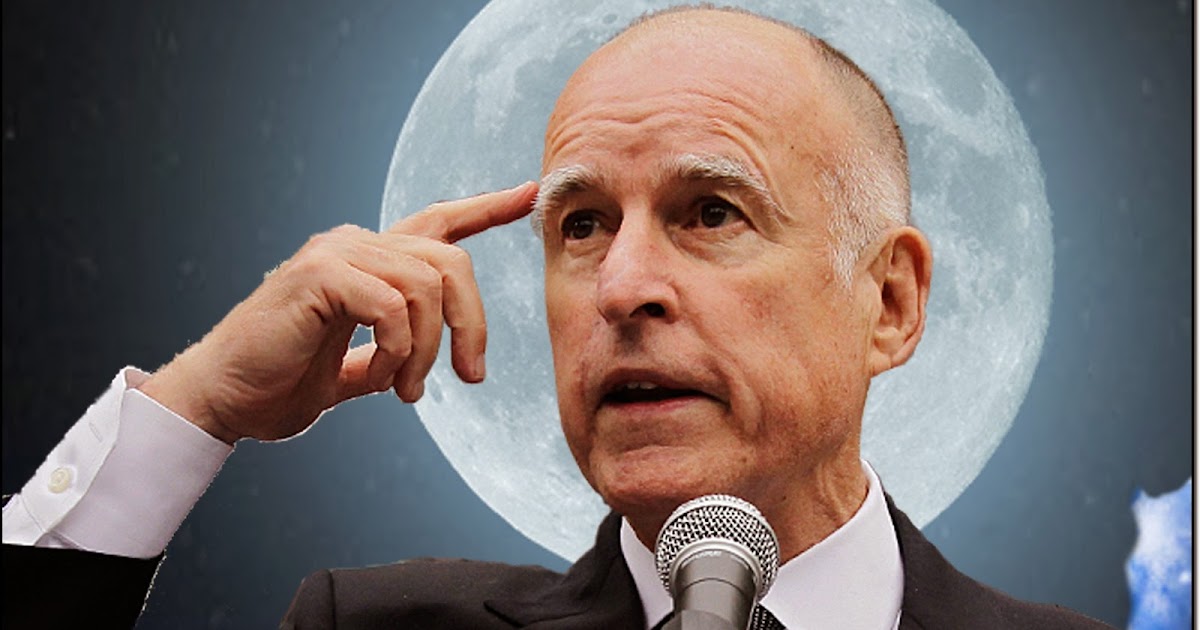 One comment on “‘California Free Speech-Killing Bill: On Hold for Now’ (2018)”