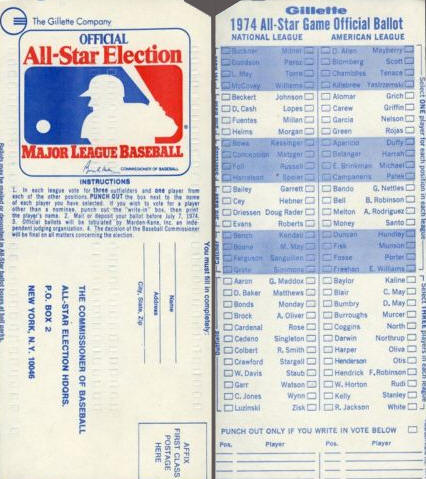 “We got the idea from the way they used to vote for the baseball All-Star game years ago, before computers,” said BSFU Commissar Royce Squeegee: “Grab as many ballots as you can and stay up all night filling ’em out–a great way to get your favorite players onto the team! Even better than the way they voted this year, on line.”

So what is the new idea?

“Phone-in voting!” burbled Squeegee. “Even better than mail-in voting, because we won’t need drop boxes. Anybody with a cell phone can call in as many votes as he wants! What could be more democracy than that?”

California is in line, he said, to be the first state to demonstrate the ineffable desirability of phone-in voting. “Once we overwhelmingly vote Gavin Newsom back into the governor’s mansion, the whole country will follow. I tell ya, blue state governors are already licking their chops over this!

“And if you don’t have a cell phone,” he added, “the Democratic Party will give you one–free! Along with another COVID vaccination, just to sweeten the pot.”

Squeegee rejected the argument that this will lead to bogus elections with millions of more votes than voters. “There’s no such thing as too much voting!” he howled. “We ran a computer simulation that showed 700 million votes for President Biden.

“This is a fundamental transformation to top ’em all!”