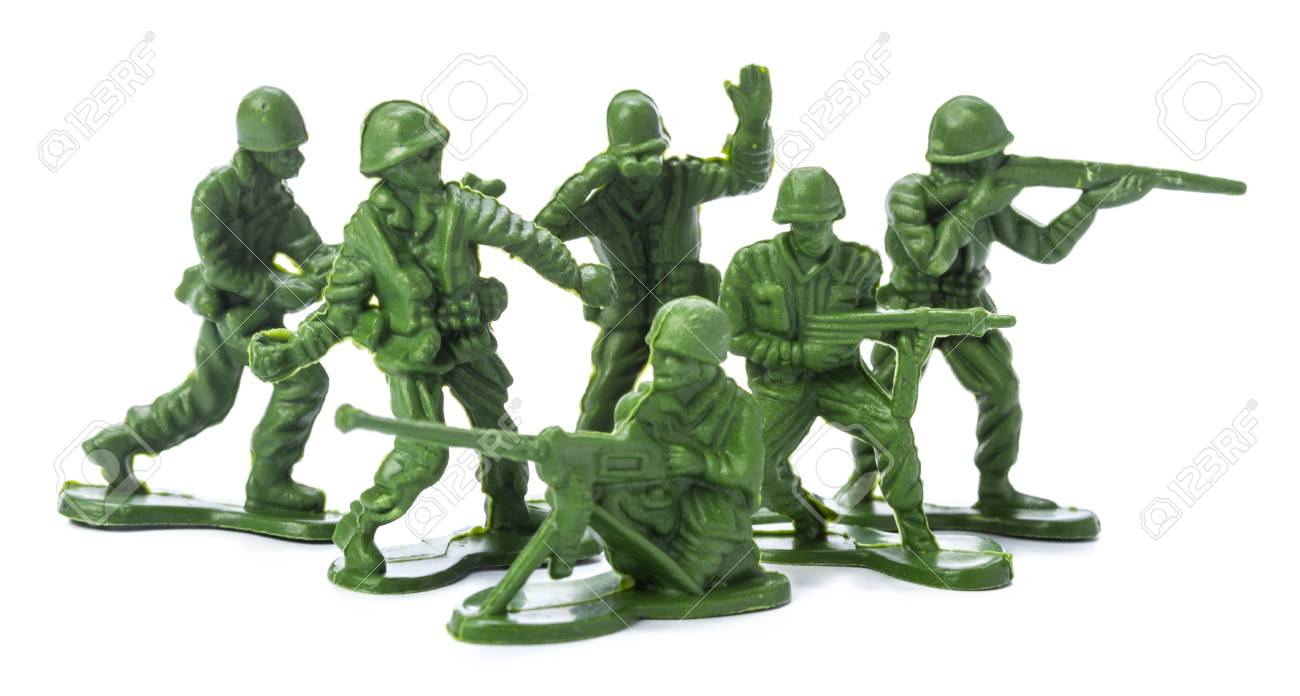 They aren’t toy soldiers–not yet they aren’t!

This is the state our journalism is in.

I see a headline, “Hundreds of Thousands of Troops Defy Vax Mandate.” Is it true? Good luck finding that out! Washington Post, for one, thinks it’s just “political division” that’s been allowed to seep into our “nonpartisan” military (https://www.washingtonpost.com/national-security/2021/10/10/military-vaccine-mandate/). Then you go off to the right and they’re saying it’s just short of a full-blown mutiny.

Mandate? You won’t find that word in the Constitution. We’ve already had more “mandates” than is good for us and should strive for their extinction. This is America–not some slavish European country. No kings, no dukes, none of those weird parliaments in which every loony splinter party gets its own piece of the government.

Mandates must stop, and then be erased.

Meanwhile, I can’t find out what’s really going on with our military. I find it very hard to believe anything I’ve read today.

That’s what happens when truth ceases to be a journalistic value.

6 comments on “Are Troops ‘Defying’ the Vaccine ‘Mandate’?”