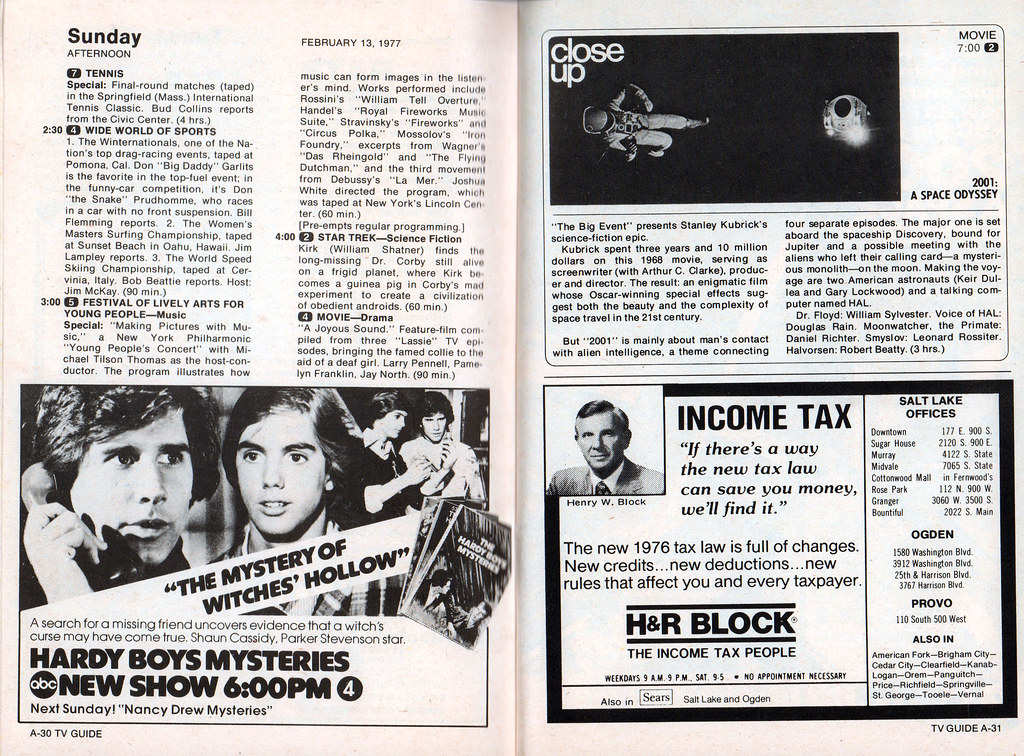 Tell you what: while you watch these wonderful shows, think up some Christmas carols you can enter in the contest.

Live from an undisclosed location! Celebrity dogs squeeze the world’s loudest, annoyingest, and most unusual squeaky toys–far into the night. Commentators: Charles, Prince of Wales, and Redd Fox. With Grandpa Fritz’s Oom-pah Band.

Contestants will be matched up by “Mr. Single” Noah Peel and forced to go on at least one date together. Noah picks the time and place–at random, out of The Magic Dating Jar! Watch the hapless couple try to deal with “2 a.m. at the deserted amusement park”! Winners get a weekend with the June Taylor Dancers on Catalina Island.

What if your mother came back to life as a queer odor that makes people really nervous? That’s what’s happened to mealworm expert Dib McCoy (Yuan Shih-kai) and his late mother (the voice of Ann Boleyn). This week: Mom revisits her local bridge club, causing a full-blown panic–and Dib gets the blame! Special guest star: Alan Hale.

Inspired by decades of film noir cliches, follow the adventures of Harry Morbid (Jock Mahoney) as he gets slugged by bad guys, bugged by his girlfriend (Heather Locklear), and mugged by the gangs who infest his wretched neighborhood. This week: Harry’s only close friend (Jimmy Walker) runs off with Harry’s cat, Farfel (voice of Rowan Atkinson).

In Pawn to King-Four (1979), Bobby Fischer Wannabe (Johnny Cash) invents a new chess opening that flattens (literally!) all opposition and seems likely to lead to a world championship–if the KGB, the CIA, and the UJA don’t get him first! Song: “I’m Just a Poor Boy En Passant.” Trivia note: this was the last film ever directed by a hamster.

Well, boys ‘n’ girls, there you have it–just a sample of this weekend’s entertainment. Make sure you’ve got plenty of crispy leaves handy for snacks!

I love that squeaky toy show! 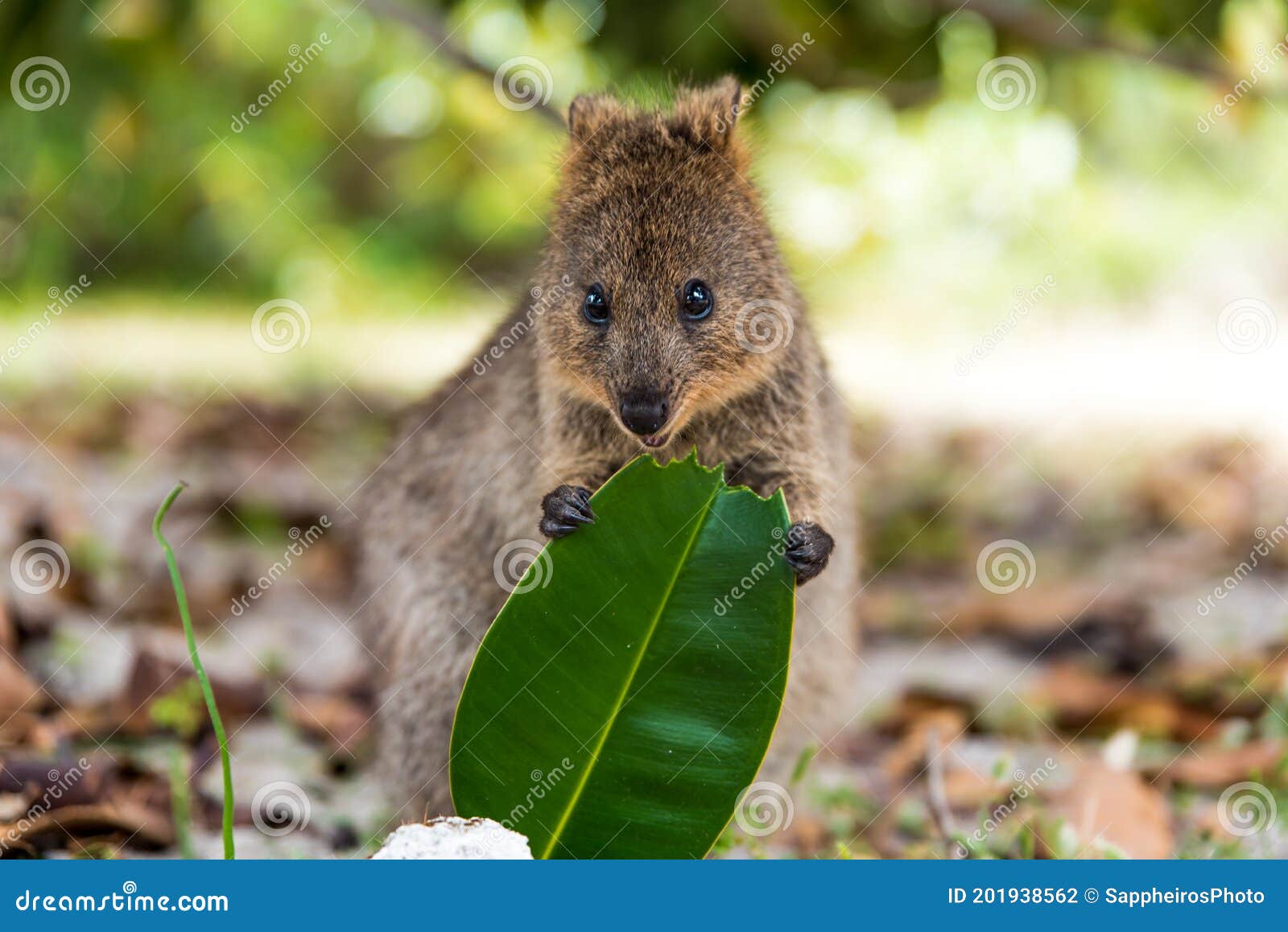