When we concluded Chapter CDLVI of Violet Crepuscular’s epic romance, Oy, Rodney, monsters were ravaging Scurveyshire and Lady Margo Cargo’s wig was on fire. No wonder they call Violet the Queen of Suspense.

Then along comes Chapter CDLVII, which was all about some dopy cousin of hers who used to sit in mud puddles. Ah! But Chapter CDLVIII looks promising! It opens with the American adventurer, Willis Twombley, who thinks he’s Sargon of Akkad, strapping on his six-guns. I’m sorry, but I don’t think he looks like this: 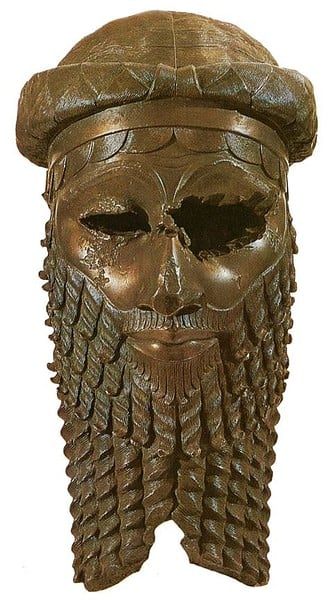 Johnno the Merry Minstrel, who is horse de combat because of the hydra (bit one of his arms off, actually), waylays Willis in the hall. “Twombley!” he pristulates. “Where are you going, man?”

“I’m a-goin’ to plug me that jackalope,” he explains. “A man’s gotta do what a man’s gotta do. Can’t let the critter eat everybody’s vegetables.” He cannot be persuaded to tackle the hydra instead. He may be crazy, but he’s not stupid.

And out from the vicar’s kitchen garden hops–oh, the suspense! How the dickens can she leave it hanging there? A reader’s gonna get you for that, one of these days…