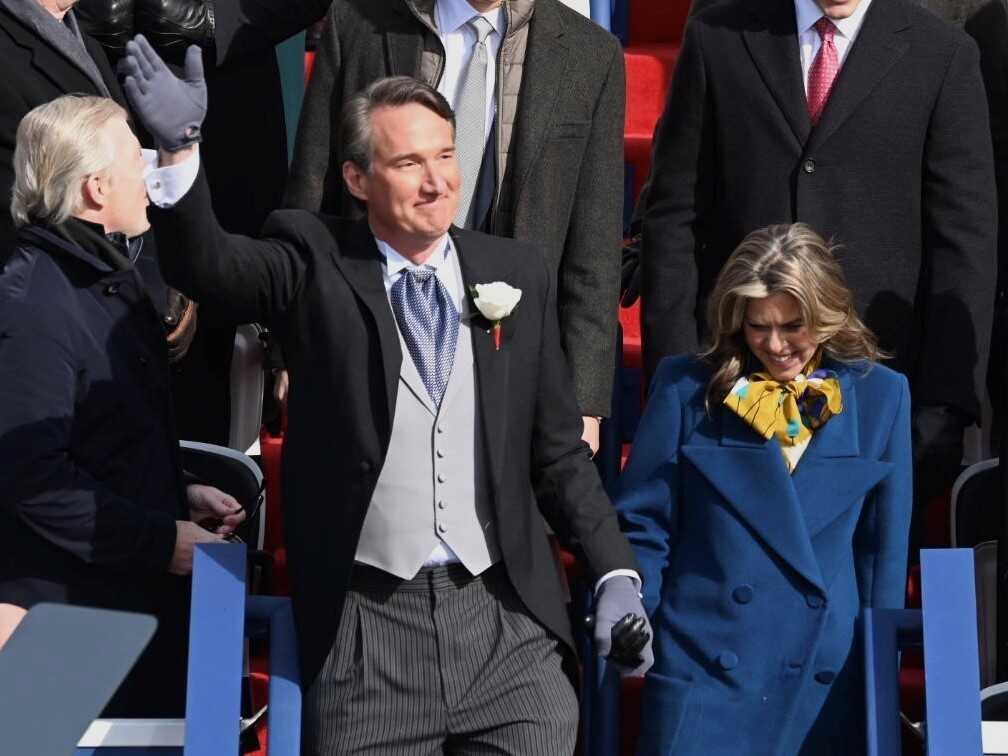 Virginia’s new Republican governor, Glenn Youngkin, has asked all the personnel of the state’s “Diversity, Equity, and Inclusion” office… to resign (https://citizenfreepress.com/breaking/glenn-youngkin-just-gutted-virginias-state-crt-office/).

The question is, why is there still a Diversity, Equity, and Inclusion office? How is this anything but a relic of crazed left-wing social engineering? It was created to activate Critical Race Theory as the doctrine behind the teaching that all white people are born evil and all non-whites are hopeless victims of “oppression,” etc., etc.

Well, cleaning out the Augean Stables of Virginia’s Dept. of Education will not be accomplished in a day: there is an immense quantity of muck to muck out. We should all be grateful to Gov. Youngkin for getting the work off to a good start. He is showing American that it can be done: we do not have to bow before the teachers’ unions.

Some of us would prefer to see “public education” scrapped altogether, and all the children removed from the schools. We expect it will be necessary to do this.

But meanwhile, Gov. Youngkin is trying to do his state and our nation good service; may God bless his efforts.