Violet Crepuscular unleashed a storm of controversy with Chapter CDLXX of her epic romance, Oy, Rodney, in which she asserted that a supernatural being in the form of Mickey Mouse dwelt in the cellar of the hovel inhabited by Mr. Bigcheeks, lineal descendant of the medieval sorcerer, Black Rodney.

“I have unleashed a storm of controversy with Chapter CDLXX of my epic romance, Oy, Rodney,” she writes. “The proles out there think Mr. Bigcheeks’ paranormal unexplained familiar is Mickey Mouse.

She confesses that she has been snowed under with mail from readers objecting to her use of such a glaring anachronism–angry letters and emails from as far away as Solitude Island in the Russian Arctic, and the desolation that is Kerguelen Island in the South Atlantic. Or wherever it is.

“My sainted monkey!” she continues. “Haven’t these widget-cobblers figured out that if things can be sucked under the vicar’s backyard wading pool… things can also come out from under it? Do they presume to know exactly what kind of things–and beings!–can be spewed into our world from underneath the pool?

“And would they trust me, the Queen of Suspense, to provide a totally rational explanation for the apparent appearance [she’s on a roll] of Mickey Mouse in Victorian England? Heck, no! They just want to complain!” 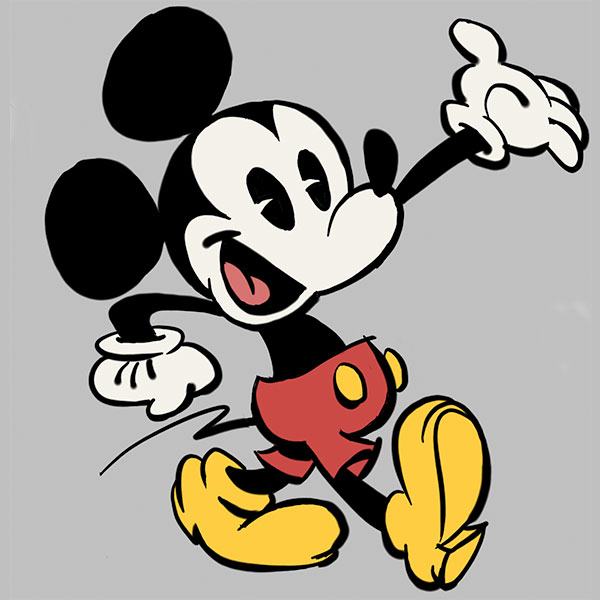 “I’ll get them for this,” Ms. Crepuscular adds. How she proposes to do that is a secret. “They’ll wish they were walled up in the Great Pyramid with Old King Cole, by the time I’m done with ’em.” We spare the reader any further fulminations. If you really want to read the whole thing, she’s scrawled it on the rest room wall at Jolly Cholly’s Ham House.