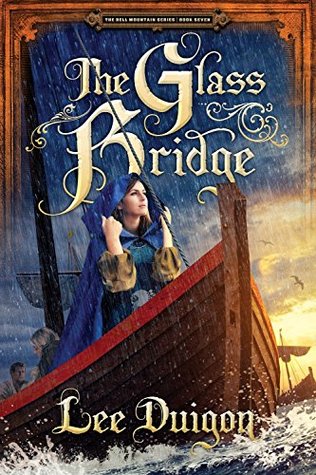 Does a writer “see” what he’s writing about? Do you “hear” your characters when they speak?

I think you have to. Sometimes the only way I can make a character come alive for me is to find an actor to play him in an imaginary movie that would make me rich if it were real. I could not get one of my Bell Mountain villains, Lord Chutt, until I imagined him being played by British actor John Nettles (Midsomer Murders). I don’t know why, but it seems I have to do this with all my villains: Claude Raines as Lord Reesh, Vincent Price as Goryk Gillow. Once I have them cast with actors, then I can see and hear them in my mind.

Sometimes you don’t find the right actor until after you’ve tried several. This reminds me of something Charles Laughton once said: he couldn’t play a part convincingly until he “found the man” somewhere in real life. Who knew novel-writing and play-acting had this in common?

After a little while, the character is established and can go on to speak and act as if he were a real person with his own agenda. My characters do that all the time. They enter the story to do a minor job within the plot and next thing I know, they’re regulars with a lot of jobs to do. It’s part of the fun you have in writing fiction.

If you really need a character to help carry the plot forward, try finding a movie actor to play him as you imagine his scenes in your story. Keep trying until you find just the right actor. And then the character and the plot will do the rest.

One comment on “Writing Tips: ‘See and Hear’ Your Characters”