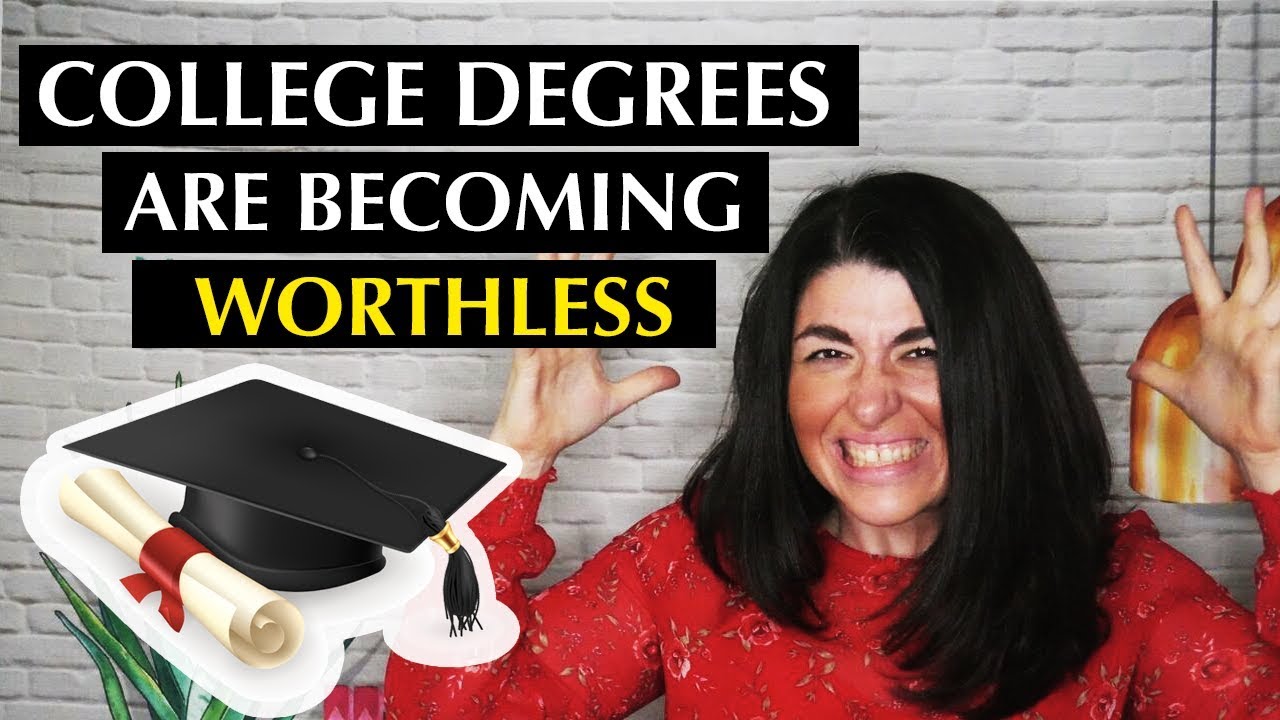 Since the “pandemic” launched in 2020, college enrollment in America has decreased by 4.1%–a drop of some 1.4 million students (https://www.washingtonexaminer.com/restoring-america/community-family/college-enrollment-drops-1-4m-students-threatening-stability-of-higher-education).

Oh! So many students aren’t showing up, it “threatens the long-term stability of higher education”! Not a dry eye in the house.

The decline in enrollment stretches from sea to shining sea, with community colleges hardest hit but both public and private four-year-colleges have seen their student numbers go down in these last two years–an overall decrease of 9.4% since 2020.

There is, however, a “lone outlier.” Just one kind of college where the enrollment is going up, not down. Most of these colleges, in fact, have experienced record growth.

Yep–“conservative religious colleges.” Why is that so totally unsurprising?

America’s education system has become actively hostile to America and needs to be torn down and replaced from top to bottom.

Although if you like paying $50,000 a year for your kid to major in Intersectional Feminist Fandango Studies, well, then, the looniversity is certainly for you.

I wonder if King COVID taught a lot of people that they can get by without college.

3 comments on “Will the Colleges Defund Themselves?”