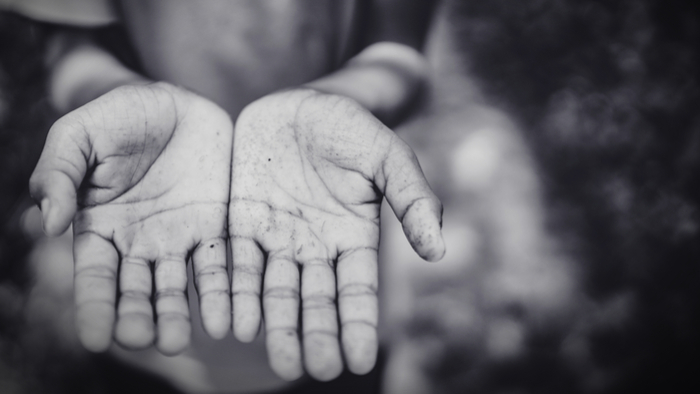 Was this a satire, or did they really mean it?

The United Nations, in its official magazine,  has published an article on “The Benefits of World Hunger. Let us quote: “Hungry people are the most productive people, especially where there is a need for manual labor” (https://www.opindia.com/2022/07/article-describing-benefits-of-world-hunger-published-by-the-un-goes-viral/). That’s from an “expert” named George Kent.

There is some suspicion that it might be a satire. But if so, it would be the first and only satire written by this author or published in the UN magazine.

Gee, to me it sounds like reviving some form of slavery; and somehow I imagine a sign over the labor camp that says “Arbeit Macht Frei.” Keep ’em hungry and they’ll work harder. The fact that they’ll have dang-it-all to show for it might bother them, but it certainly won’t trouble any country’s rulers. This is the UN we’re talkin’ here! We don’t need no stinkin’ human rights! That’s just something we talk about all the time when the camera’s on us, but laugh ourselves silly over in private.

Do you imagine those stuffed shirts at the UN satirizing themselves? I don’t.

6 comments on “UN: ‘The Benefits of World Hunger’”