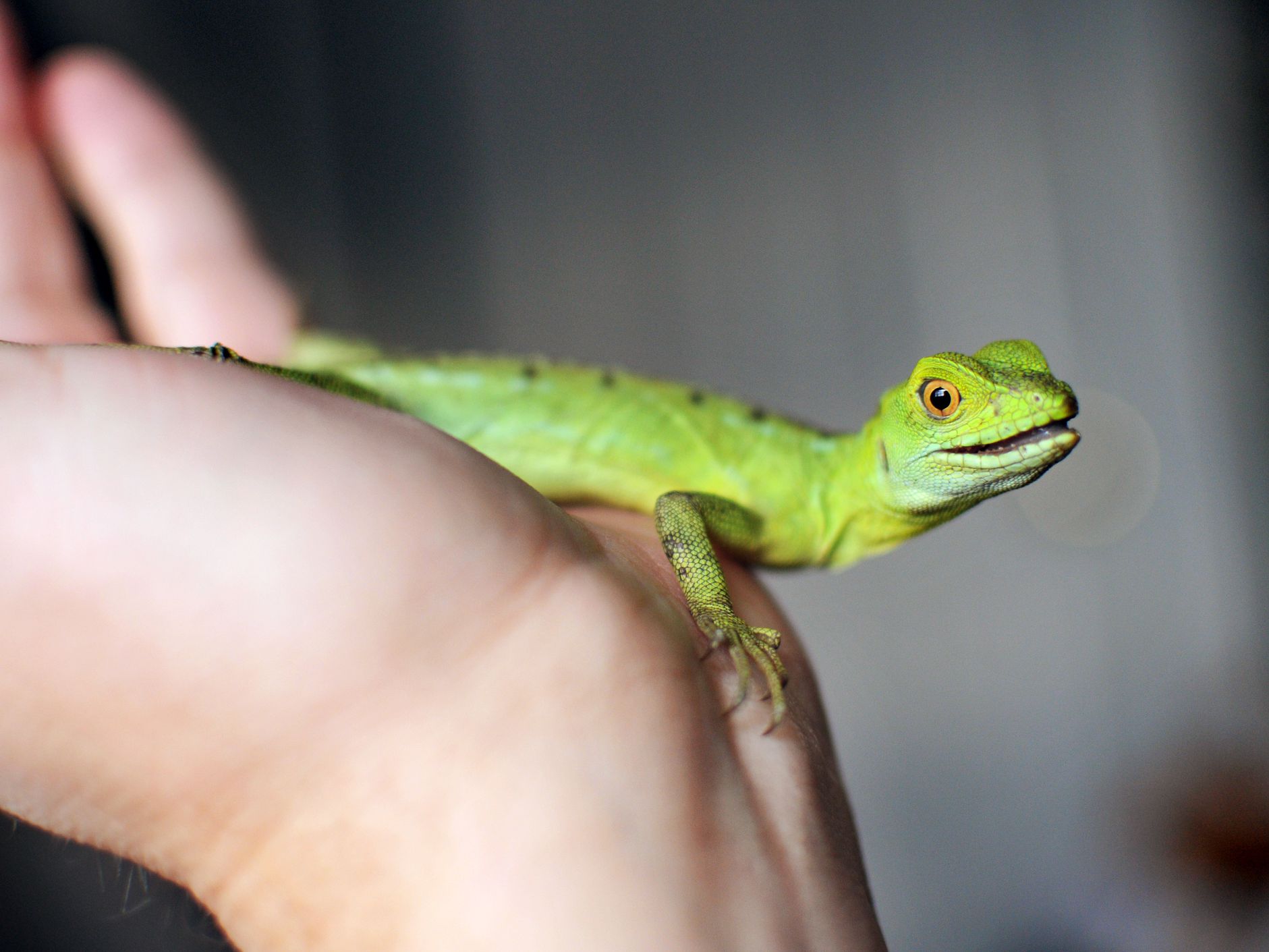 I do have to write about this bilge from time to time, but I don’t have to show pictures of it! Here’s a nice pet lizard instead.

Would you believe it? An “all-gay romantic comedy” with an “all-2SLGBTQIA+ cast” has been a box office bomb? (https://variety.com/2022/film/box-office/bros-box-office-bomb-why-billy-eichner-comedy-flopped-1235391341/) Say it ain’t so, Joe!

Libs of all stripes, not just the sodomite crowd, are always dumbfounded to hear that regular people just aren’t as fond of them as they damned well better be or else. So of course the failure of this nothing movie has to be due to “homophobia.”

I think it’s much more likely due to simple revulsion. And being sick and tired of getting clobbered over the head, every day, with “gay this” and “trans that.” Can’t these people just shut up about it?

Well, of course they can’t.

This whole business is a project of Satan Inc., with the goal of destroying the human race and nullifying God’s plan for our salvation.

And they’re amazed a lot of us ain’t buyin’ it.