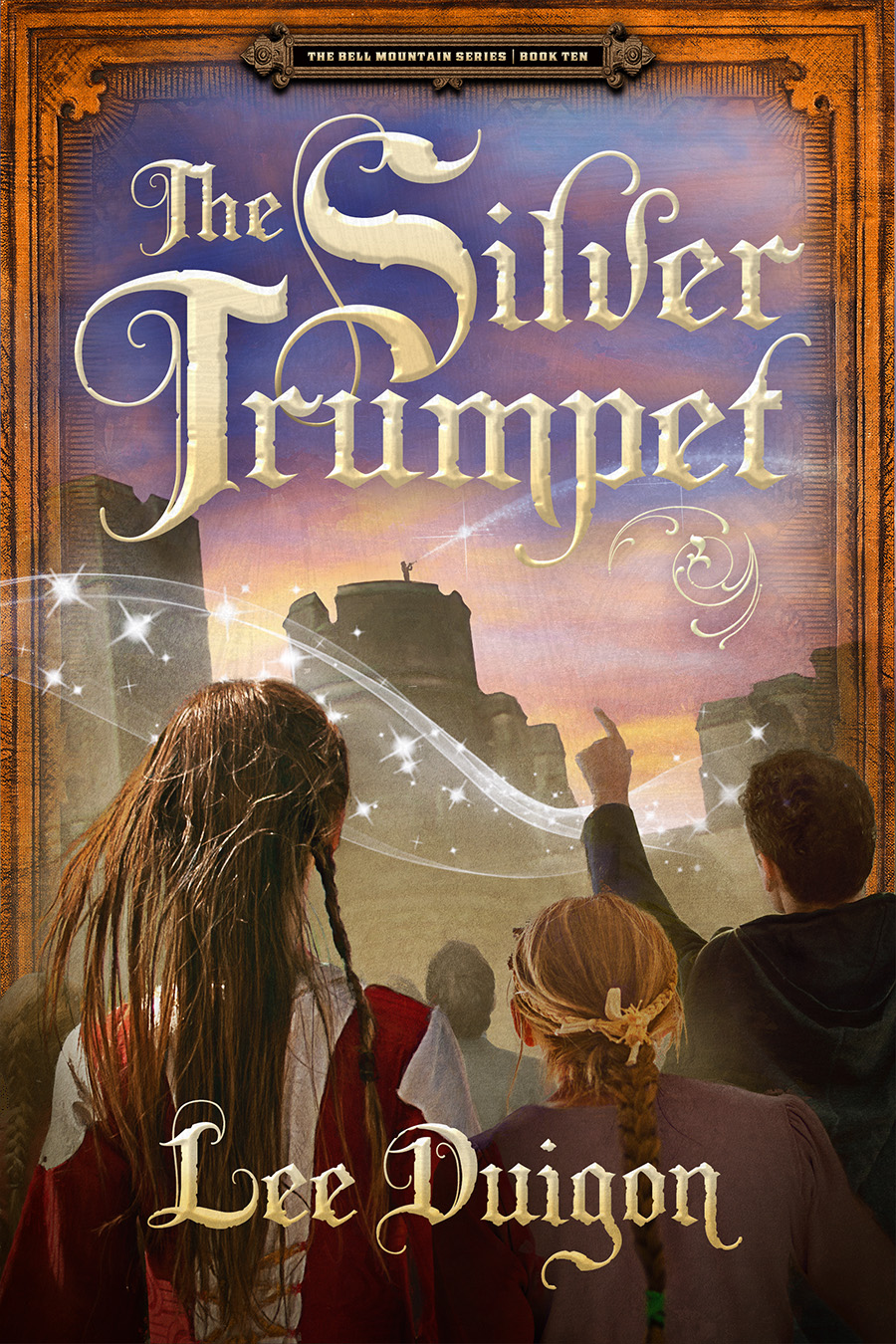 A silver trumpet sounds from the walls of the city, with tidings of unexpected joy: the Thunder Kind is dead, his empire destroyed, and the boy king, Ryons, whom all believed was dead, is coming home victorious. But no one can find the trumpeter. Was it a man of flesh and blood, or a messenger from Heaven?

For the first time in a thousand years, a ship sails to Obann from a forgotten land across the western sea, awakening an ancient terror. Will there be more ships? And will they come in peace or war?

But was, civil war, has already begun. The usurpers in the city have sent out an army to crush King Ryons’ loyal subjects in the east, while turning to crime to secure their hold on the city.

And across the mountains, as Lord Orth preaches God’s Word among the Heathen, a young man in a snowstorm has a vision…