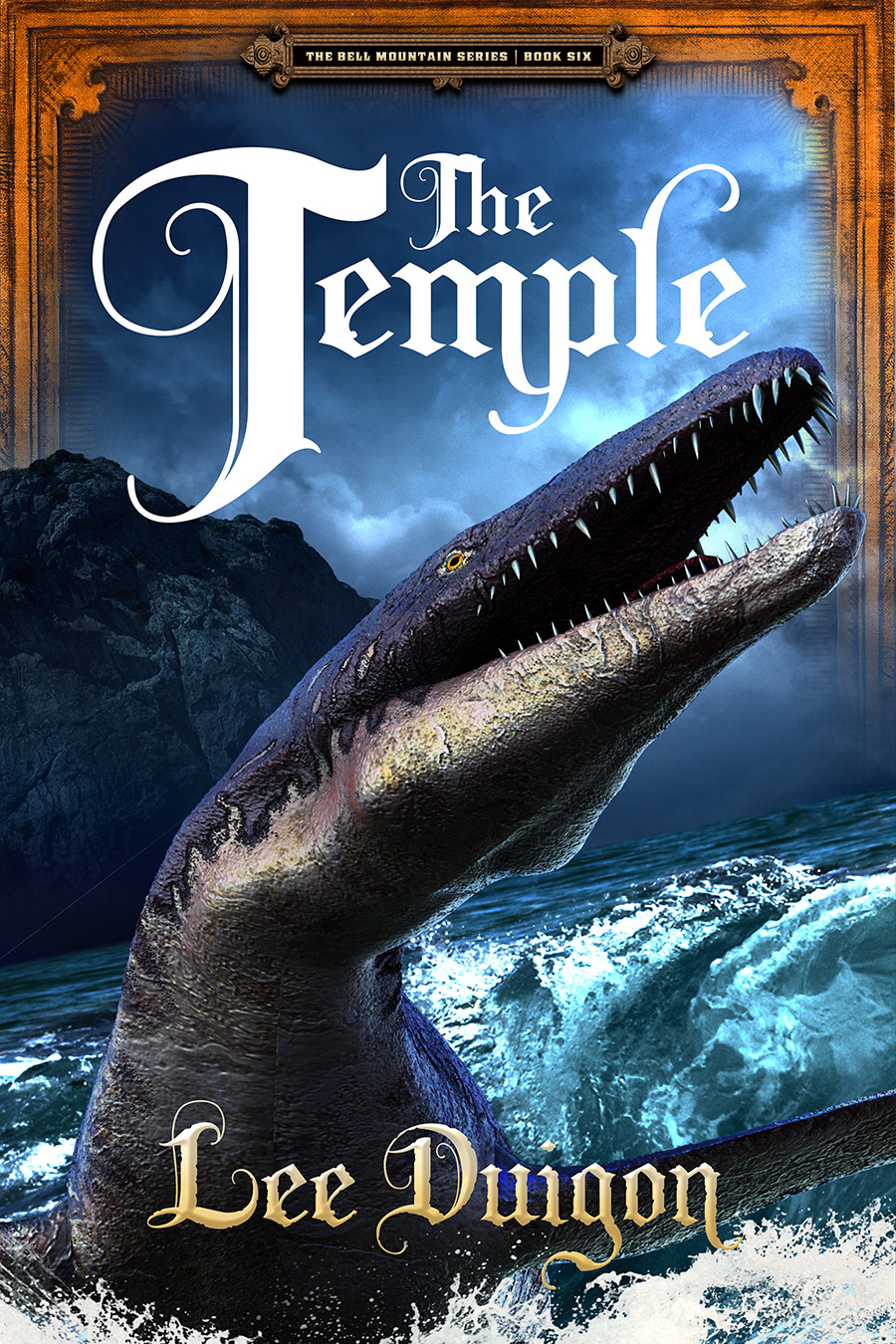 A world’s future lies buried in its distant past. Barbarian armies swarm across the mountains, driven by a terrifying vision of a merciless war god on earth. While a nation rallies its defenses, a boy and a girl must find the holy writings that have been concealed for 2,000 years; and the man who was sent to kill them must now protect them at all costs.

For the bell on Bell Mountain has been rung, and God has heard—and He has loosed His spirit on the nations of a world that has forgotten Him.

While Jack and Ellayne search for that which has been so long hidden, armies clash, men’s hearts change for good or evil, prophets speak, and miracles abound… and from the shadows of slavery emerges Obann’s ancient line of kings.

In this sequel to Bell Mountain, see what the ringing of the legendary bell has unleashed upon a changing world. Clergymen and outlaws, Heathen and believers, warriors and children—all now must struggle to survive. What was feared to be the ending of the world might prove to be the beginning of a new one.