When I was growing up, dinosaurs were depicted as primitive, sluggish, brainless hulks doomed to extinction; but now we know better. They weren’t primitive at all.

We’ve outgrown our assumptions about the dinosaurs (adroitly replacing them with new assumptions!), but we haven’t outgrown our evolutionary fallacies concerning just about everything else.

“New! Improved!” What 1950s commercial failed to promise that? It captures the fallacy rather well: Whatever is new is better than whatever preceded it.

This way of thinking explains a lot of Far Left Crazy. All any idea has to be is new–and of course the more shockingly new, the better. So we went from shacking up to homosexuality to transgender and are on our way to pedophilia, and every poor doofus who hasn’t outgrown college is hopping on board the lunatic express, destination unknown.

As they see it, everything naturally evolves to perfection, everything is constantly improving. It’s better if an all-powerful government helps it along by crushing everything and everybody that’s “old.” And sometimes what you need to hustle the process along is a violent revolution followed by a reign of terror. (We are now looking at sickeningly familiar patterns of history.) Best of all, “everything” started just by means of some cosmic accident–so there’s no God, no immutable moral laws, no throne of righteousness. Just evolution. New is always better.

So, yeah, we tried that freedom stuff, it got old and doesn’t work anymore, it’s time to move on… we’ll set up a social credit system, you’ll own nothing and be happy, socialism will make the flowers grow–(please, mommy, make it stop!).

The hilarious thing about it is that nothing is older, staler, more worn-out, more old-hat, more flagrantly false than all the Far Left horse-schiff. If anything resembles the old stereotype of the dinosaur, it’s all forms of leftism. The fallacy contains a paradox.

Gee, what’ll they attach their brains to after they get bored with pedophilia?

Some readers were kind enough to call this Newswithviews piece one of the best things I’ve ever written. I thought we might revisit it.

An Interview with Western Civilization

Honk if you think the globalists are doing a great job of running the show. 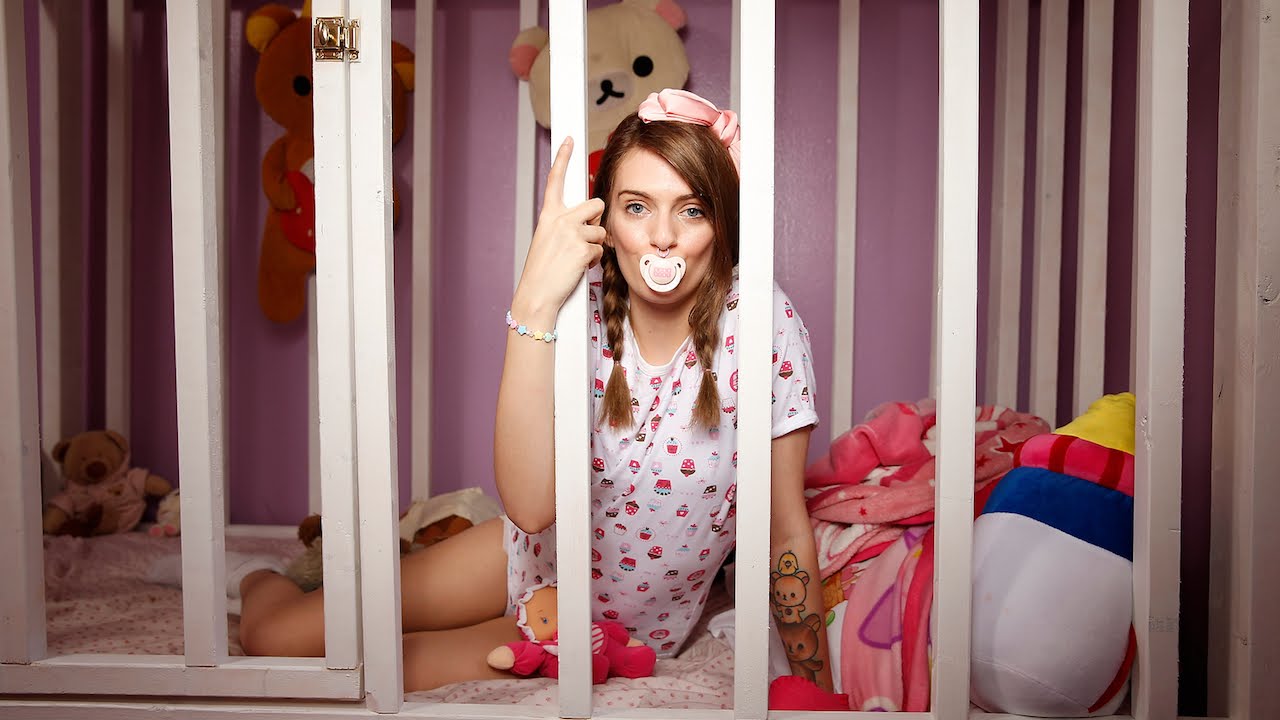 Who wants to be a toddler forever? How much freedom are we willing to give up in order to be “safe”?

Isn’t this shameful? Unworthy? What’s happened to our self-respect? Do we really want The Government to “take care of us,” as if we were just children?

Guaranteed: a government that powerful will turn into a predatory beast, constantly seeking whom it might devour. 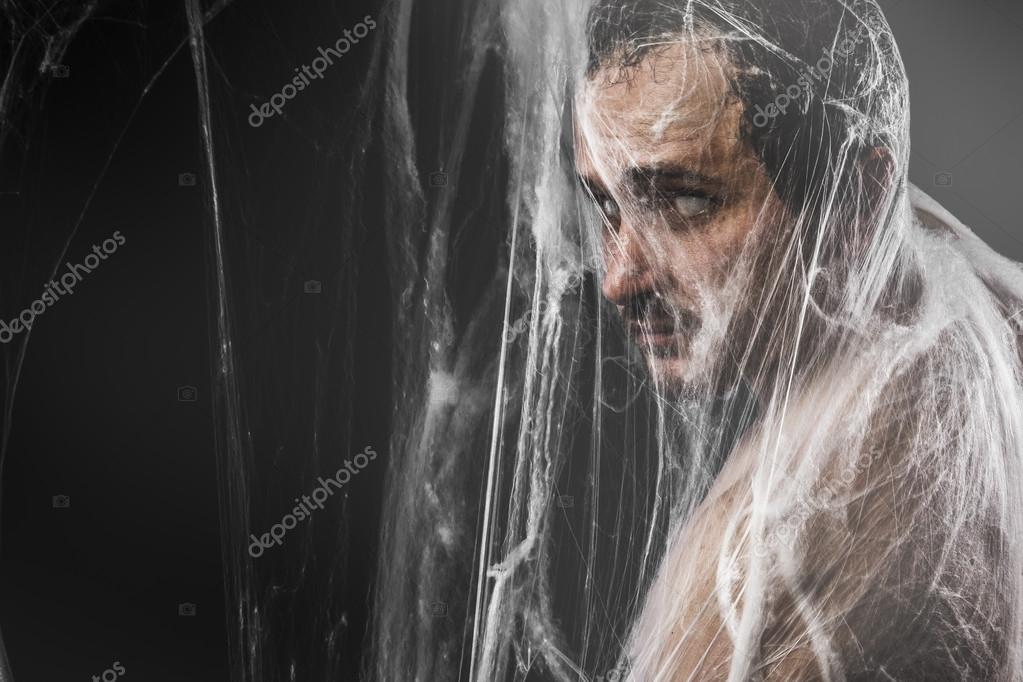 Patty has been watching all these YouTube videos about new technologies and Artificial Intelligence, etc., that are going to eliminate millions and millions of jobs, worldwide, and eventually do away with the need for almost all work, leaving tens of millions of people… idle. And so there’ll have to be some kind of universal handout, a basic income doled out by a gigantic all-powerful government. [He pauses to shudder theatrically.]

If we can do something, does that mean we have to do it? Do we have to get rid of all those jobs, just because we can?

Oh, well! Work blows, as the collidge wallahs say. Not having to work anymore will leave almost everybody free to Be Creative, writing operas and works of philosophy…

Take away work from men and women, and they won’t be men and women anymore. They’ll be overgrown children at best: sluggards, dullards, and dummies at the worst. Maybe criminals.

This will be the widest door to mischief ever opened.

Don’t say we didn’t warn you. 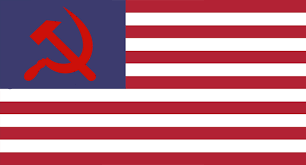 Now? Holy cow. The whole party has run right off the cliff.

Yo, readers! I’m collecting theories. What happened to ordinary people who were Democrats? Some of these old Dems from the 70s are still alive, but long retired. Point is, whatever happened, happened quickly. Suddenly the party was nothing but Far Left Crazy.

Look at their program. Ruptured borders. Critical Race Theory (“white people are all born racists, blah-blah…”). Transgender. Global government. Government growing by leaps and bounds. Mandates galore. Defund the police and let the felons out of jail to prey on people. That’s what they have to offer us–and who wants that?

And yet millions of people vote for these parasites. That’s another mystery that needs to be cleared up.

What do you think, folks? What happened to the people in this party? What turned them into Maoist wannabes? I mean, I have seen family members, formerly sane, go right off the deep end with the Party. If the Party makes a sudden 180 degree turn on a core principle, these individuals will turn with it–no matter how whole-heartedly they believed in the principle that now must be radically changed.

I can’t relate to that. I don’t change my core beliefs because some nudnick tells me to.

So what’s your theory, O reader? I’d really like to know… because I don’t think I have one. 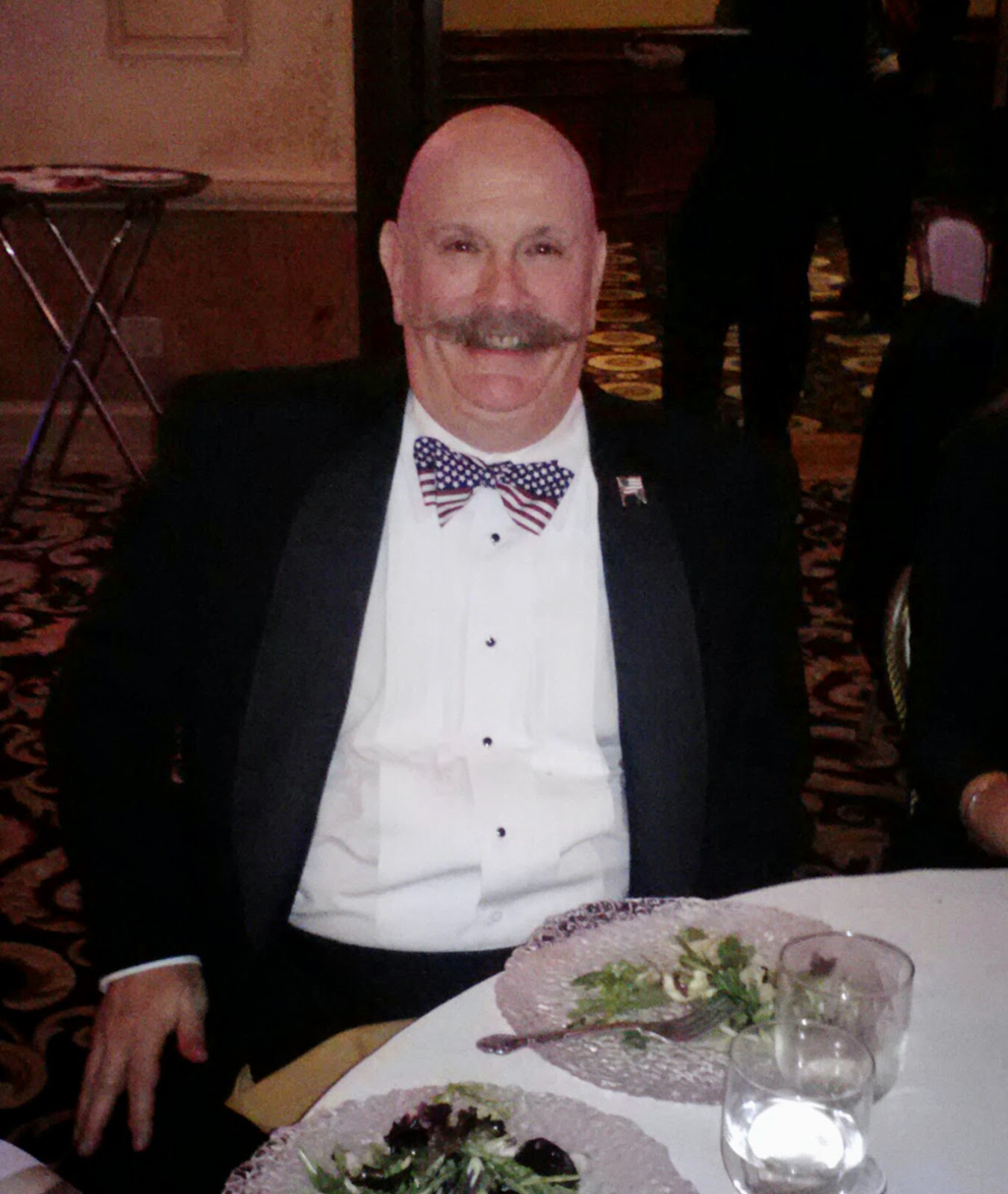 This question hasn’t gone away since I asked it four years ago. Again I ask Conservatives, what are they conserving?

We’ve done a very poor job of, um, “conserving” our culture. What we’ve done is to let the Far Left Crazy trash it. Now we’re stuck with a transgender movement–which, if everybody does it, the human race goes extinct. Which is almost certainly its purpose. All Satantic schemes are aimed at death.

Some of these “conservatives,” as long as their stock porfolio’s all right and there’s no riff-raff in the country club, all’s right with the world…

While Big Tech plays with the search engines to make conservative blog posts hard to find, we can do nothing but hang on and put our trust in God. So we keep on working.

I try to write my weekly Newswithviews piece on Tuesday. I’ve got an idea that won’t go away. I’d like to know what my blog readers think of it.

Three abominations have been imposed on America in my lifetime: abortion; normalization of homosexuality; and “transgender.” All three were once considered sins (if a man running around asserting he was a woman was worth considering at all). All three are now in that “How dare you!” category: no criticism allowed.

We also have Criticial Race Theory, which they’re trying to load onto us, but that’s suddenly run into unexpected opposition. Really, you’ve got to sneak these things into the culture, not bring them on with a brass band. You want people to wake up wondering whether someone moved them to another country while they slept.

Big Tech, the Democrat Party, and our Free & Independent Nooze Media are doing their damnedest (and I do mean “damned”) to “fundamentally transform” America into a gigantic mental hospital run by inmates.

Pushback has only just started. They had to steal our presidential election to get our attention.

Pray it hasn’t started too late.

Senator Hawley wants Congress to rein in the oligarchs and world government wannabes who own and operate Big Tech–before they can stomp our constitutional republic out of existence.

The tech giants tried to suppress this book, but Regnery has published it and it’s doing very well. In fact, he’s already made a success of it just by delivering his message. These are things that rich and powerful bad guys don’t want us to know.

Hawley analyzes and explains the various dirty tricks Big Tech pulls on the American people. The light bulb clicks on: “Oh! So that’s what they do with all that information they have on me!”

As yet the people can’t stop these abuses. We are waiting eagerly to support powerful competition that’ll draw millions of customers away from the existing tech monsters by not spying on us, not selling our private information–and by not censoring us!

Because in addition to getting richer than anyone has ever been before, the Big Tech honchos are fully committed to reshaping the world according to their own mad utopian vision of it.

May the Lord confound them as He confounded the builders of Babel. 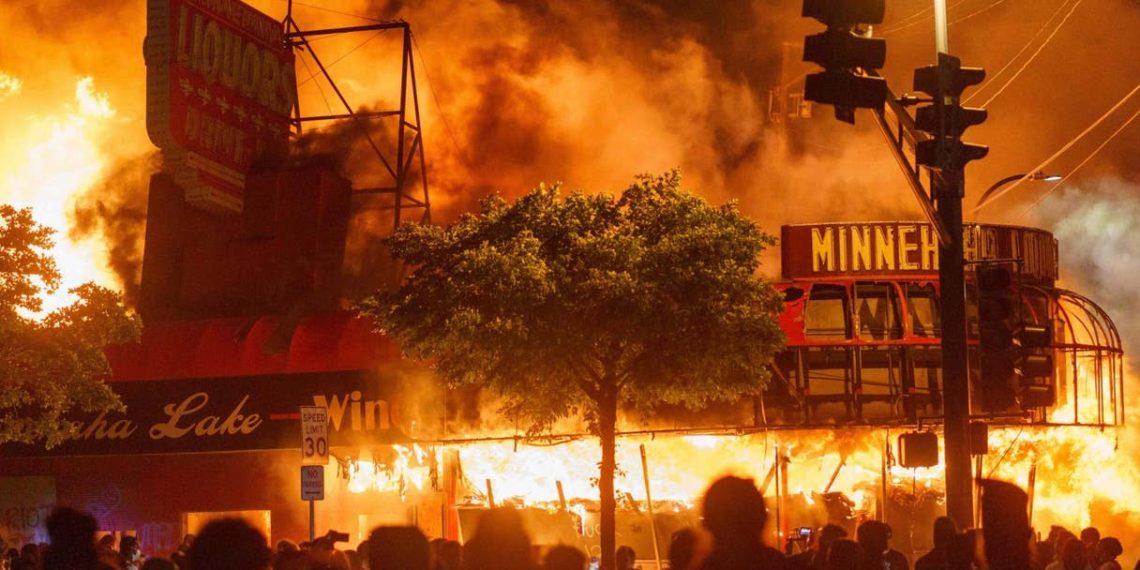 “Divide and rule.” It’s been on page one of the tyrants’ playbook for several thousand years. And it’s very much a part of the Democrat Party today.

What with the schools full to bursting with anti-American, anti-Christian, anti-white, anti-normal “teaching,” our cities torn by riots, social media censorship, Hollywood mocking regular people, and so much more along these lines, it’s easy to lose track of the fact that this is being done on purpose, as part of a comprehensive politics that aims at taking over and “fundamentally transforming” the country.

In short, Democrats want us to hate and fear each other. They certainly don’t want us ever getting together to compare notes. “Well, look at that! We’re both getting screwed!”

No. They’re busy raising up boogie-men and then promising to protect us from them. “Oh, you poor helpless weak minorities! Only the Party can save you from White Supremacy!” Or whatever. Why people are willing to sit there and listen to fabulously wealthy white Democrats harangue them about “white privilege” and “systemic racism” is more than any sane person knows. Is it just because anything is better than listening to Maxine Waters?

They need us hating and fearing one another. That’s the whole point of identity politics. I get this because I’m black, you get that because you’re Hispanic, and Whitey gets to be the villain! Democrats need for there to be one Chief Villain to keep the assorted identity blocs from turning on one another and maybe even biting the hand that feeds them just enough to stay alive.

We have to try to resist the provocation, as hard as that may be. Hate and fear keep Democrats in power.

Work for their extinction.

This was sickeningly true in 2014, and even more so now.

A Parable for Our Time

Yes–you point to the shambles, the disaster, that you created… and say, “Look what happened.” As if it happened without you!

People, you can’t treat your country like Democrats have been treating America. You’ll kill it. You’ll destroy it.

But I’m afraid that’s exactly what they mean to do.