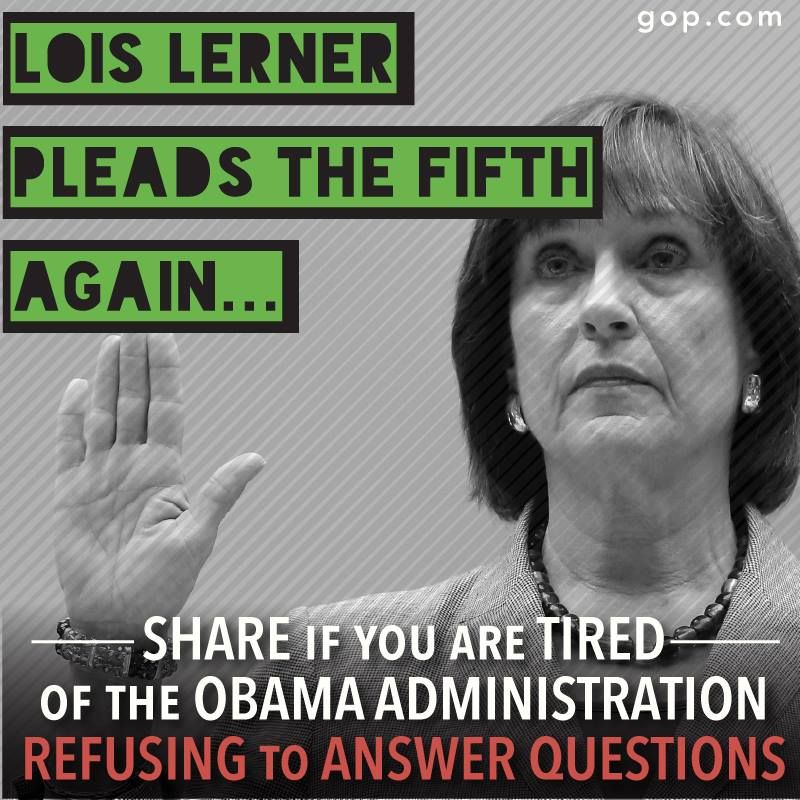 Crook who headed the IRS back then, now enjoying lavish retirement… which we pay for.

“Please detail the content of the members of your organization’w prayers.”

Remember? The unspeakably corrupt Obama regime weaponized the Internal Revenue Service against Americans, and this demand was made of an Iowa pro-life group applying–routinely, or so they thought–for tax-exempt status.

Now the same disgusting evil people are back in power, and this time they intend to stay forever. At our expense.

Well, they haven’t demanded to see any of my prayers, so I’ll volunteer this one. And I hope they like it.

O Lord our God! Avenge us on these lawless wicked criminals who have stolen our country and have heaped abominations onto it. Smite them and scatter them, O God: let no trace remain of them or of their works. Let their names be erased from the Book of Life. In Jesus’ name, Amen.

My friend Susan asks for our prayers for her friend, Phyl, out in California, who’s afflicted with some serious medical woes–and her daughter is going to drive all the way there to see her: two stints of 15 hours each, driving alone. I’m told they haven’t seen each other in ten years.

Phyl has had some very rough times, these past few years, and she needs our prayers.

O Lord Our God, have mercy on your servant, Phyl Stover, whose health is frail; and please protect her daughter, and bring her safely to her mother’s bedside. In Jesus’ name and by the power of Jesus’ name, Amen.

Our cat Peep seems a bit under the weather today, and she’s been having trouble getting up the stairs to the bedroom. She and Robbie are getting elderly.

Peep is Patty’s little shadow, and I don’t mind carrying her up the stairs if that’s where she wants to be. Not everybody understands this, but some of you do: our cats are our loved ones. Not much left of our family, and those who still live, all live far away. I can’t manage a four-hour drive on the highway anymore.

So please mention Peep in your prayers. We need the love our cats give us. Pray in Jesus’ name, Amen. 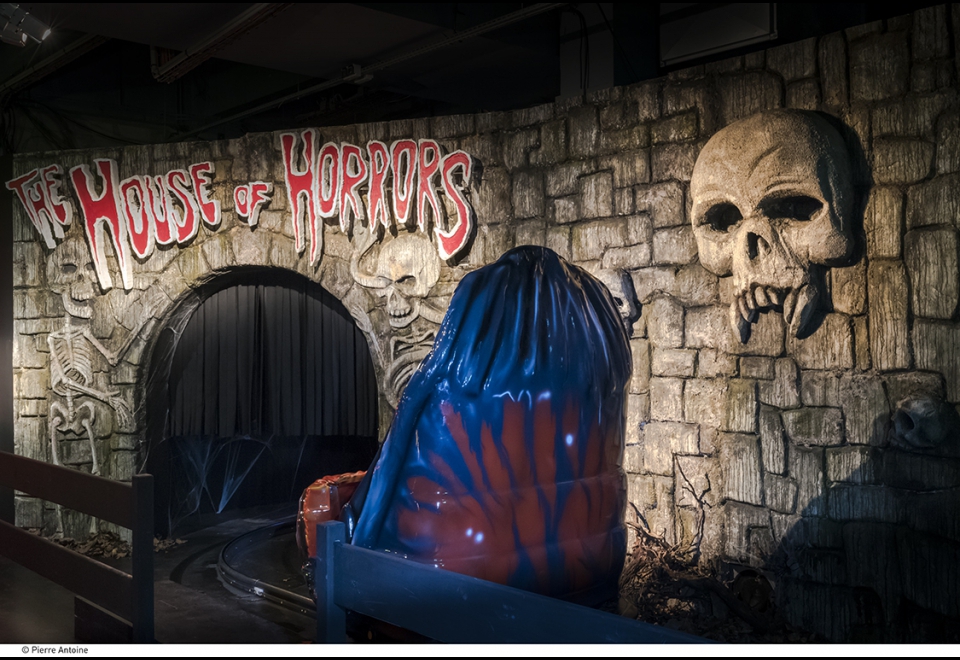 Let’s just deal with all the nooze at once, and have it over with.

Y’know what I don’t understand, and can’t even imagine? What kind of chamber of horrors the Democrats and the rest of our predatory ruling class is trying to create–to replace our country. You’d think it’d be kind of nice to govern peaceful, law-abiding, quiet, prosperous people. But the Dems don’t think so.

Just a few of the abominations they’ve heaped on our country (and quick as boiled asparagus, too!)–appointing some fat guy who says he’s a woman assistant secretary of Health and Human Services; Drag Queen Story Hour; constantly striving to have more abortions; rupturing our county’s southern border so that millions of illegal aliens can come in and create chaos; keeping people out of church; restricting what we can say; trying again and again to disarm the public; defund the police and let rioters control our cities; using public schools, colleges, and universities to turn our young people into useful idiots; creating Cancel Culture; spreading racial hatred as energetically as they can…

This could go on all day. By the time we got to the end of the list, there’d be a new list just as long.

Question! Why do they do it? In what way is America to be the better for any of it? What do the Far Left crazies get out of it? What does “trans” do for them, that they push it as if their very lives depended on it? Why do they say off-the-wall crazy things that are obviously and demonstrably untrue, expect the rest of us to say them, too, and try to destroy us if we don’t?

What will America look like when they’re finished trashing it? What will it be like to live here, with weirdos and freaks–and thieves, of course–in charge of everything?

They promise us utopia, but they will surely give us Hell. Don’t we already know that? Did everybody just sleep through the 20th century? Mao and Stalin and Hitler and Pol Pot and all the rest of it–but how many of you out there have absolutely no idea what I’m talking about?

O Lord our God–we implore you, intervene! For your own name’s sake, forgive our sins and deliver us out of the hands of ungodly wicked tyrants. They hate us for your sake, and hate you for ours. Deliver us, Almighty God! In Jesus’ name, Amen.

Here are some words from Psalm 79, by Asaph, that jumped out at me this morning.

Let it serve us as a prayer. Our country has been sold into the hands of evil and ungodly persons.

“Wherefore should the heathen say, Where is their God? let Him be known among the heathen in our sight by the revenging of the blood of thy servants…” (v. 10)

Not for our sake, Lord–we need your forgiveness!–but for your own great name’s sake, for your honor and glory’s sake, overthrow the heathen and destroy their enterprise.

We have to thank Phoebe for requesting this: My Country ‘Tis of Thee.

And I had to hunt around for a rendition which included all the verses–especially the last, and most important, one.

“Our fathers’ God, to thee, author of liberty, to thee we sing! Long may our land be bright, with freedom’s holy light: protect us by thy might, great God our King!”

O Lord, how we need your protection now! We are so dangerously near to losing our liberties. Defend us, O God! Avenge the crimes committed against our country by wicked and ungodly persons, many of whom have crept into high public office. Bring us to repentance, Lord: bring us, like the Prodigal Son, back to our senses. In Jesus’ name, Amen.

Our friend Thewhiterabbit’s wife, Linda, slipped and fell in her kitchen a few nights ago and broke her arm in two places. She’s out of danger by now, but it’ll be a while before she can use that arm again–and with their garden-planting season coming up, too.

Please offer prayers for her recovery. Lord, be good to our friend and heal her arm! In Jesus’ name, Amen.

(P.S.–Dave, she might not be up to digging, but she can still supervise.)

My Bible reading has brought me again to the prophecies of Jeremiah and Ezekiel: and the word that God delivers through them, as usual, has very badly scared me.

God is going to lower the boom on Israel, on Judah, and on Jerusalem. He is going to pour out His wrath on them; and these, His prophets, deliver the warning of impending destruction and call for national repentance. And of course they don’t repent, and God wipes them off the map.

When I read these writings, I can’t help feeling that the prophets are also talking about my country, in my time. America. And other countries that have rejected or bastardized their Christian heritage. All of us. Those warnings apply to us.

So, yeah, I’m scared. Is it too late for us to repent? Too late to turn aside God’s wrath? Have we as a nation allowed one too many abortions, one too many Drag Queen Story Hours, one too many mutilations of children to “reassign their gender,” one too many preachers silenced for preaching God’s word, one too many mockeries of marriage, one too many pagan idols carried into our churches… Can we allow those things, and still escape judgment? Have we already run out of time? Has our punishment actually begun?

What can we do but pray?

O Lord our God! Remember that these things are done against our will, without our consent, and over our objections! Remember that we have tried to stop them, but have not the power to do so. Remember, Lord, and deliver us out of the hands of those who do those wicked and ungodly things, and refuse to repent, refuse to change their ways. In Jesus’ name, O God, deliver us. Amen. 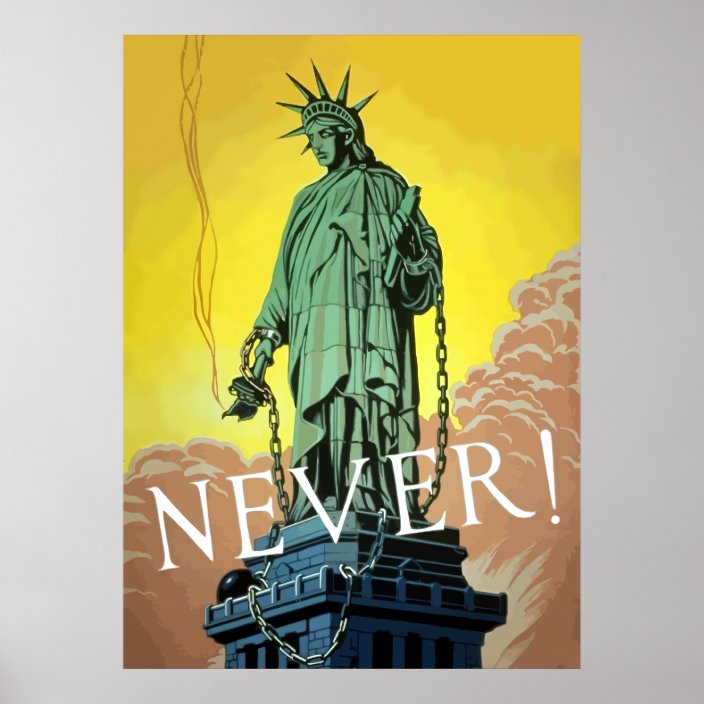 Well, we thought it would never happen. It seems we were wrong.

How about a nooze-free weekend, folks? Heck, there’s hardly anybody here this morning. And besides–who doesn’t know what the nooze is nowadays?

Stolen election, stolen country–stolen right out from under us. And because it’s never happened before, we don’t know what to do about it. We are now a captive nation under a government that has no right to govern us, no right to exist. Because they lied, cheated, and stole to get there.

You don’t need anyone to tell you that. That’s the nooze.

Avenge us, O Lord! Avenge us on those who did this to us–and on those who, through hypocrisy or cowardice, refused to do their duty by us.

We confess our sins. It’s our sins that have landed us in all this trouble. Move us to repentance, Father–and let your wrath fall on the heads of the ungodly. In Jesus’ name, Amen.

Not too long ago, I cited this parable of the widow and the unjust judge, found in Luke 18:2-8. It seems particularly applicable just now. Here it is, from the King James Version.

“There was in a city a judge, which feared not God, neither regarded man: and there was a widow in that city; and she came unto him, saying, Avenge me of mine adversary. And he would not for a while: but afterward he said within himself, Though I fear not God, nor regard man, yet because this widow troubleth me, I will avenge her, lest by her continual coming she weary me.

“And the Lord said, Hear what the unjust judge saith. And shall not God avenge his own elect, which cry day and night unto him, though he bear long with them? I tell you that he will avenge them speedily. Nevertheless when the Son of man cometh, shall he find faith on the earth?”

We, the American people, Christians and others, have had a colossal crime committed against us–and our courts refuse to hear the evidence. Every worldly institution in which we trusted, in which we hoped for justice, has failed us. They liked The Swamp and they wanted it back.

We have nothing left but our prayers, and the judge of all the earth who hears them.