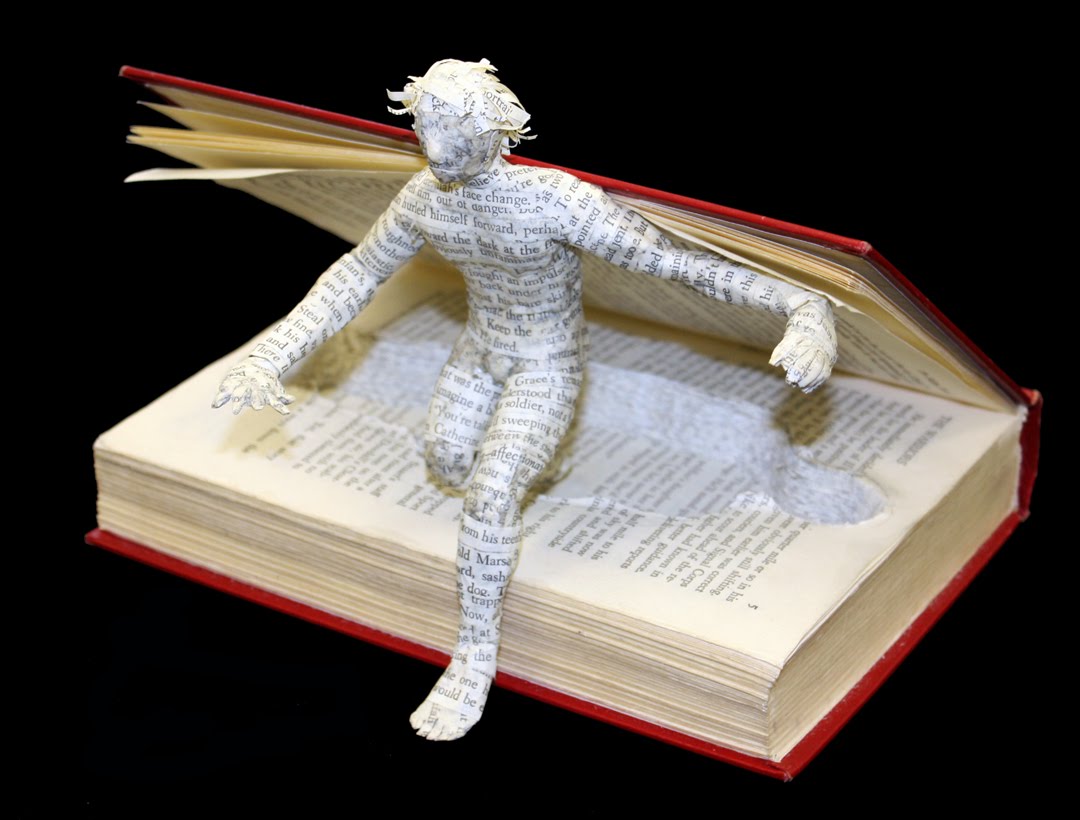 There are all sorts of stories about authors whose fictional characters came to life. (Bram Stoker really hated it when that happened.) I don’t mean to suggest that this can truly happen in the real world, although there is some evidence that it does. Rather, it is a metaphor for what should happen when you write fiction.

First you have to imagine a character as a whole other person, totally distinct from its author. This is a step that some would-be writers are never able to take. But unless you can cut the cord, the reader is always going to be able to tell that your character is just a surrogate for you–a phony character who does things you’ve never done, but desperately wish you could do. This is the genesis of seriously awful writing.

Step Two is even trickier. You have to get out of the way and let the characters do what they want to do. This won’t happen, of course, unless you’ve spent a lot of time with the character and fully, deeply imagined him or her, and allowed this fictional person to have nothing to do with you.

At that point, you may find that something you planned for the character to do is not going to happen because he won’t do it. He wants to take some other action. It may even be something that you, the writer, never anticipated. Usually this turns out to be a great improvement over what you were going to write at first. At the same time, if you try to force the character to say or do something he doesn’t want to do, your story will suffer.

Sounds crazy, doesn’t it? But it’s only art.

I often find a character kicks in and comes to life after I’ve succeeded in “seeing” and “hearing” him as an actor in a movie. First the face, then the voice; and next thing you know, the story is unfolding itself before you, and you’re writing to catch up.

All of this is especially applicable to fantasy, because good fantasy depends more on the imagination than any other genre–not just the writer’s imagination, but the reader’s, too. To come alive, the fantasy needs both the writer and the reader.

But that’s the subject for another essay.