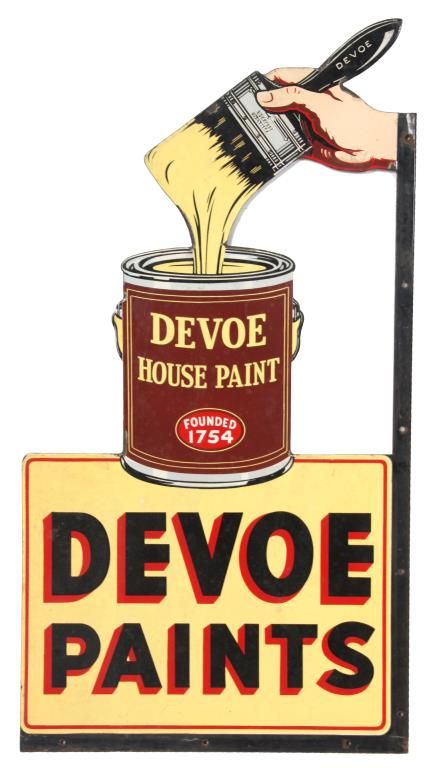 This memory goes way back, back to when my father converted our attic into upstairs bedrooms. I must’ve been, oh, three years old.

He painted the rooms a bright flamingo reddish-pink; and he used Devoe paints.

When I first read of the Devonian Period, just maybe three or four years later (I got fascinated by prehistoric life very early), it amazed me to think they’d named it after my daddy’s favorite Devoe Paints. He used them all the time. My brother and I had Devoe painters’ hats. Actually they named it after Devon, in England; but I only learned that much later.

The hand-made wooden box that contains my collection of toy animals and dinosaurs was painted with the same gorgeous flamingo color that made our bedroom look so nice (my sister’s room was light blue; so, eventually, was ours).

I’m happy to say they still make Devoe paints. In case I ever need to repaint my animal box.