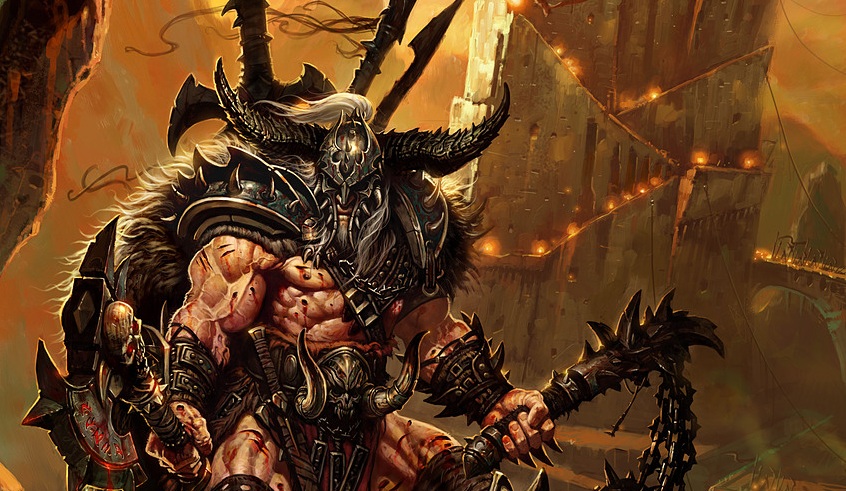 Note: I am purposely not commenting on current events. God sees what’s happening in this country, and He knows who’s doing it. When it pleases Him, He will put a stop to it. One way or another.

As I wait for the Lord to give me the cue to start writing a new book, I’ve been browsing among fantasy novels and movies. When I read a good book, it pumps me up to write.

Based on what I’ve read and watched, it’s really, really hard to write a good fantasy. By “good” I mean a story that the reader can believe in, that captures his imagination, that takes him out of the here-and-now, and that gets him to thinking about things that maybe he’s ignored, so far.

The biggest obstacle to writing good fantasy, it seems to me, is the powerful temptation to fall back on cliches. There is a subtle difference between a cliche and a familiar motif. Many fantasy novels, for instance, are set in worlds that resemble the Middle Ages. It’s only when you begin to populate your sort-of medieval world with musclebound priapic heroes, lusty hot-to-trot wenches, incredibly wise wizards with long, white beards, with a sprinkling of elves and dwarfs, that it turns into sheer garbage.

I’ve also avoided writing about Real Magic (but fake magic is okay), helpless swooning damsels, nerds from our world who get swept into the fantasy world and become heroes, sex with vampires, antiheroes who beat up on the good guys because that’s what make the author look cool and worldly, and thieves with hearts of gold. I gave up writing about thieves with hearts of gold years ago when someone stole my outboard motor.

You wouldn’t believe how many of the above cliches can be jammed into a single fantasy novel or movie, with appalling results. Those writers ought to get out of fantasy and into political speech-writing, where their talents will be properly appreciated.

One comment on “Fantasy Cliches I Have Tried to Avoid”