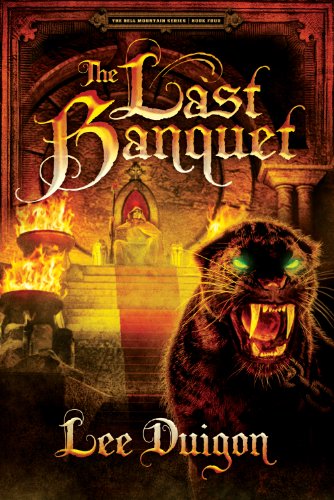 Every story needs a villain, unless you’re writing Serious Mainstream Literature that’s just plain boring. But how bad should your villain be?

A lot of it depends on what motivates the character. My No. 1 villain in the first four Bell Mountain books, Lord Reesh, First Prester of the Temple, justified everything he did, including murder, in terms of a lifelong mission to preserve the Temple, no matter what, so that it could lead humanity back to the great heights of culture and science and power which God had destroyed in the Day of Fire. It was sort of like Saving the Planet from Man-Made Climate Change–a wonderful excuse for just about anything he wished to do. This made Lord Reesh a really cool villain.

Succeeding Lord Reesh in the later books, Goryk Gillow betrays his country because he covets wealth and power for himself; Lord Chutt commits crimes–all under cover of the law–because he wishes to restore the old regime, with himself in charge; and Ysbott the Snake does evil because he’s very much a degenerate whose close contact with the Thunder King’s mask has driven him insane. And Lord Orth’s crimes arose from his moral and personal shallowness: but God regenerated him.

Different motivations give rise to different sorts of crime. The more powerful, and the more seductive, the motivation, the bigger (and more creative) the crimes.

The only kind of villain I don’t like reading about is of a type which, I regret to say, is all too common in fantasy literature: the hopelessly stupid villain who’s just plugged in to let the hero show off by defeating him repeatedly.

And I do try to stay away from writing about the ordinary villains in Washington, D.C., who make the news of our real world such depressing reading.

14 comments on “How Bad Should Your Villains Be?”