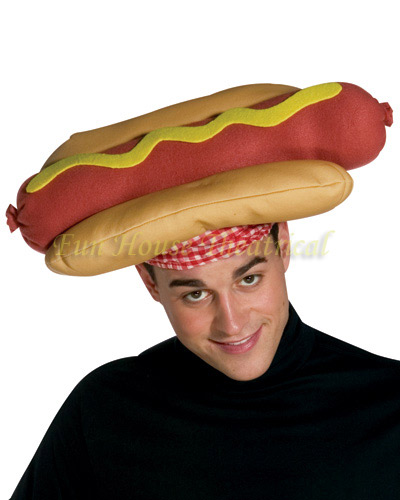 Maybe it’s time TV executives stopped assuming the American public will lap up any old slop they put on the airwaves.

The other night, they had high hopes for the NFL’s season opener, Sheboygan Bedbugs vs. Okefenokee Sextons, whatever. Just to pump it up even more, they also showed the trailer for the hot new comic book movie, Thor: Ragnarok. And on top of all that, another zillionaire football player stages a “protest”–what bunk–by sitting during the playing of the national anthem. Why, there’s something here for everybody to hate!

I watched the trailer. Words fail me. How many cliches can they squeeze into just a few feet of film? Ham-fisted computer-generated special effects. Lots of plastic. Sure, comic books were fun–when I was ten years old. You’re supposed to grow out of them. Judging by this movie trailer, they have done everything in their power to make it easy for you to outgrow comic books.

I used to like football, too, but I’ve outgrown it. They presume too much on the viewer’s intellectual numbness. And then they throw in “protests” by overpaid morons in shoulder pads–protests about what, go figure. Who but a cinderblock has time for this?

Football is looking more and more like one of those things that got too big, too full of money, too full of ego, and too full of forced, unnatural merriment for its own good. The balloon has sprung a leak. Maybe they ought to protest that.