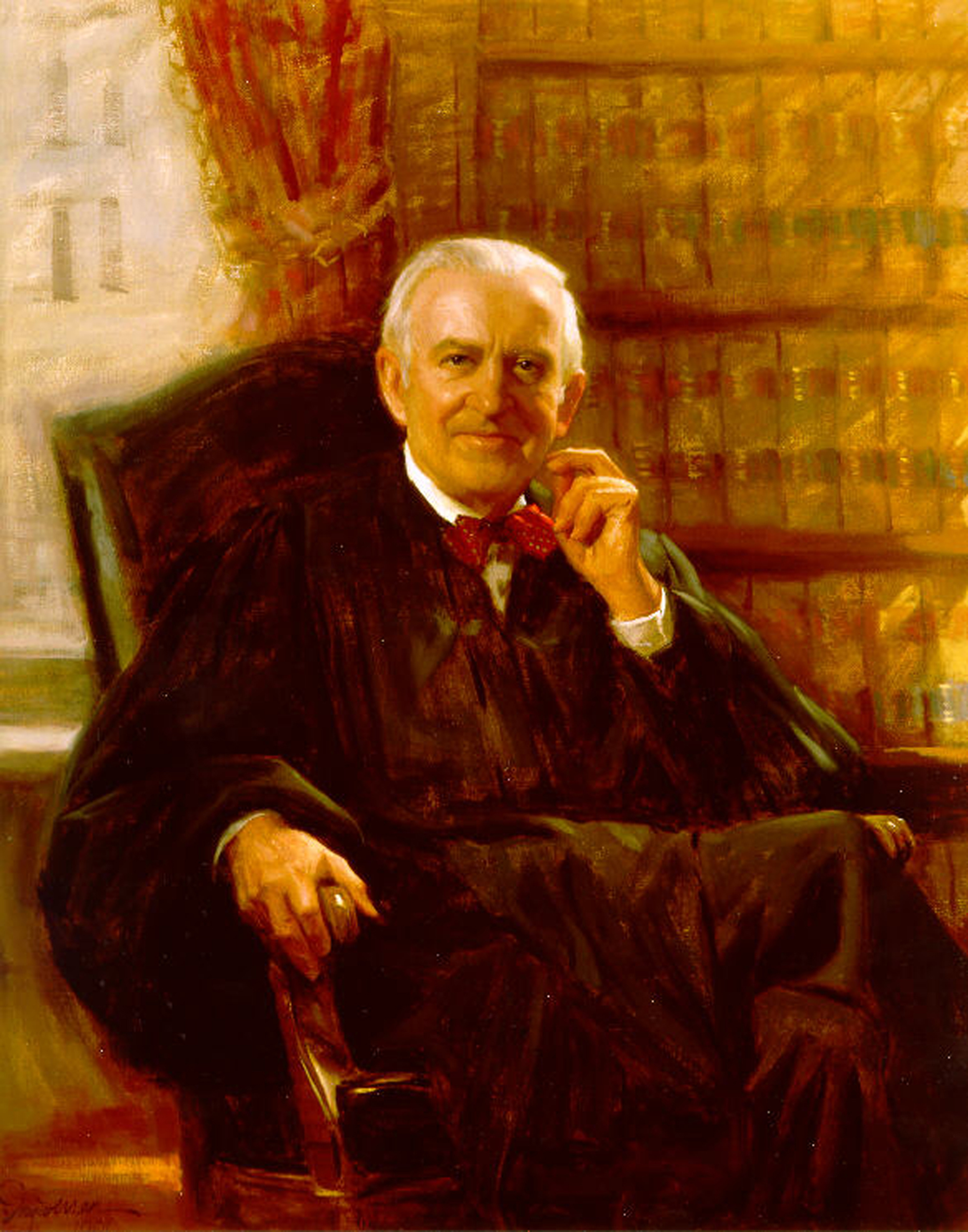 Not content with the damage done to the country during his tenure on the Supreme Court, 1975-2010, retired howling-at-the-moon liberal Justice John Paul Stevens has called for a repeal of our Second Amendment right to bear arms (https://www.nytimes.com/2018/03/27/opinion/john-paul-stevens-repeal-second-amendment.html).

Stevens, via (who else?) The New York Times, sides with this past weekend’s gun control demonstrations, orchestrated by, if you’ll pardon the tautology, the Democrat Party and the nooze media. But the demonstrators, he goes on to prate, “should demand a repeal of the Second Amendment.” That, he says, would be “a simple but dramatic action.”

Simple, no. The process of amending the Constitution was purposely designed to be slow and cumbersome and difficult. Dramatic, yes: disarm all the law-abiding people in America at one fell swoop.

If you think taking away the right to bear arms will in any way stop criminals, terrorists, and psychos from killing people, you have a non-functioning brain. But it would certainly make their jobs a lot easier.

Stevens calls the Second Amendment “a relic of the 18th century,” when the states had to be assured of some protection against the central government.

Dude, did you hibernate through the entire 20th century? Have you successfully avoided ever reading or understanding a history book? Do you actually think the people don’t need protection from the central government? If ignorance truly is bliss, every waking moment must be party-time for Justice Stevens.

But of course he’s a liberal, so to him the people are merely a burden to be shouldered by Big Government: and they’d better just shut up and do as they’re told because Government knows best, etc.

Ironically, this leftid justice was appointed to the Supreme Court by President Gerald Ford, a Republican: a dreadful violation of all “truth in advertising” laws.