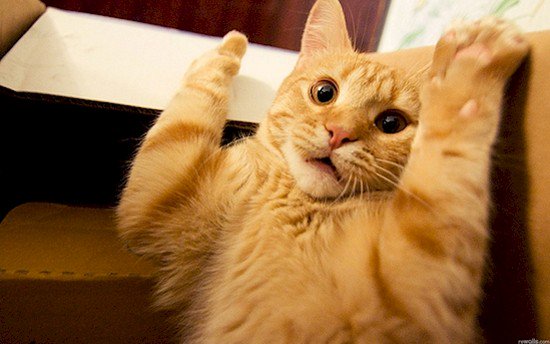 Just got a call from the eye doctor. They had to reschedule my appointment, so I won’t be going there tomorrow. The doctor’s in the hospital. He’ll be all right, but not today.

I scheduled a couple of posts to appear tomorrow while I was vegetating in the waiting room. You’ll see a repeat of today’s re-post, “Living With Fantasy.” Now, why would I run that two days in a row? Because I’m a nincompoop, that’s why. Hit the wrong key and don’t know how to correct the error.

Tomorrow it’ll be a week since Aunt Joan’s funeral, and we’re wrestling with paperwork. I have to make an appointment to see the county surrogate. This is something they do to you if someone in your family dies. I don’t know the reason for it.

As I was posting, earlier this morning, Thy Word Is a Lamp Unto My Feet, it gave me a warm and lovely glow–which went away as Patty read me the latest news from Sweden: crime rate going through the ceiling, ruling class refuses to admit there’s any problem and stifles anyone who tries to discuss it. What is it about ruling classes in the Western world that makes them so open to schemes to sell their own countries down the river?

Anyway, tomorrow I’ll be here, doubled posts and all–I think. Maybe I oughtn’t say I’ll be here until I check and make sure that I am.