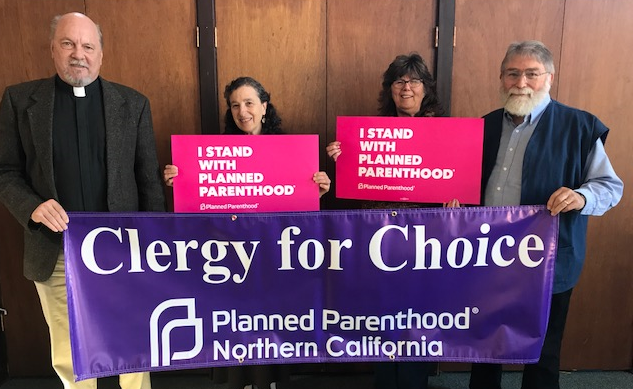 You priests and ministers and seminary profs, who bless abortion mills, perform wicked same-sex parodies of marriage, and proclaim transgenderism–

Ye have wearied the Lord with your words. Yet ye say, Wherein have we wearied him? When ye say, Every one that doeth evil is good in the sight of the Lord, and he delighteth in them… (Malachi 2:17)

You’ve been warned. Yet you take pleasure in those who themselves do evil, and teach and encourage others to do the same.

If you have ears, use ’em now. If you still have a conscience, better start listening to it.

Hear the word of the Lord, and live.