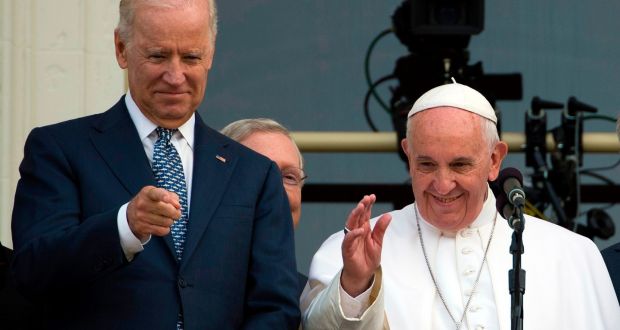 Should the head of the Catholic Church personally administer communion to a politician who avidly supports and promotes abortion, sodomy, and “transgender”?

Even Francis I, the Red Pope, is afraid to test the thickness of that ice.

China Joe had asked the Pope to do the honors for him, but yesterday the Pope called it off (https://theduran.com/too-woke-for-the-pope-pope-francis-nixes-mass-with-joe-biden-video/). And tomorrow the U.S. bishops will begin a discussion on “Eucharistic coherence”–that is, the teaching that a Catholic can’t have communion and still “act in deeds or words against the commandments,” among which is a strong prohibition of abortion.

Ah! But at the same time, the Vatican has “warned” American bishops not to withhold communion from, ahem, “Catholic” politicians who continue to support and promote abortion. Mixed message, anyone? They say it’s because they don’t want the Eucharist getting mixed up with politics. Well, wouldn’t it be convenient if we could compartmentalize life to that extent?

And the bishops are in a bind because they’ve let things slide for too long and now they have to choose: stand against abortion, or wilt before the political bosses and perhaps lose all moral authority. Who’s going to listen to them if they declare abortion is a sin and then turn around and give communion to the likes of Biden, Nancy Pelosi, John Kerry, etc.

Please note that all the fake Catholic politicians who promote abortion are Democrats.

Oh, boys! You’ve run out of time for business as usual.

This hymn never fails to move me–What a Friend We Have in Jesus, performed by Doc Watson. You know he’s sung this hymn in public more times than he can count; but look what happens when he sings it. 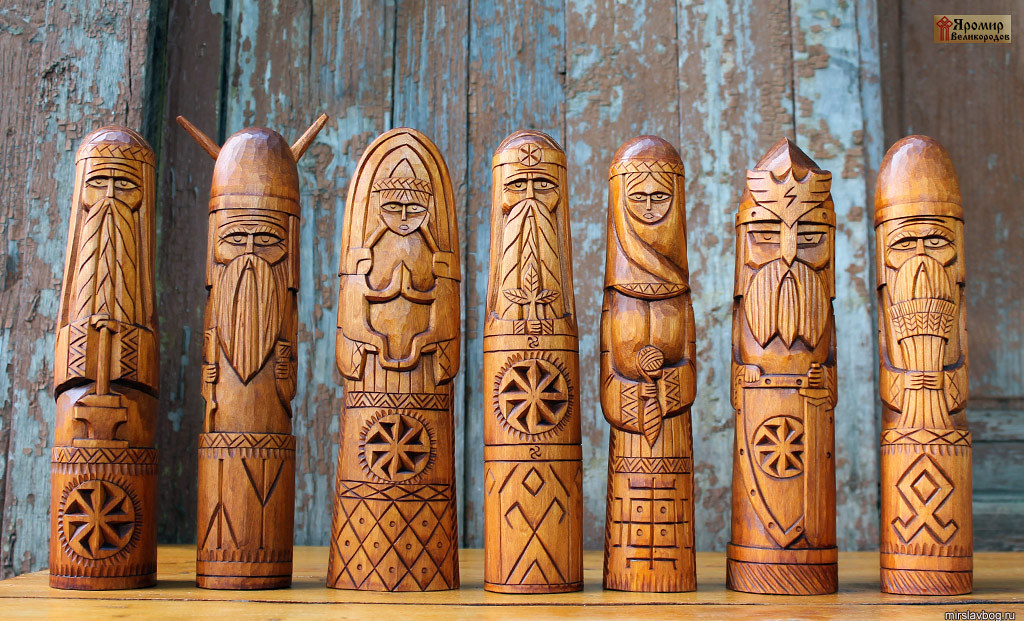 What would it take for a government to admit its own policies were disastrously wrong?

We’re still waiting to find out.

But how about us, here in America? Have we put our trust in idols–the works of our own hands?

There are 20 comments here already. Please feel free to add to them!

Erlene Requested this one–In the Presence of Jehovah, sung by The Martins.

Some of you have been here for years and still have yet to request a hymn. The hymn shop is open to all. Don’t be shy! 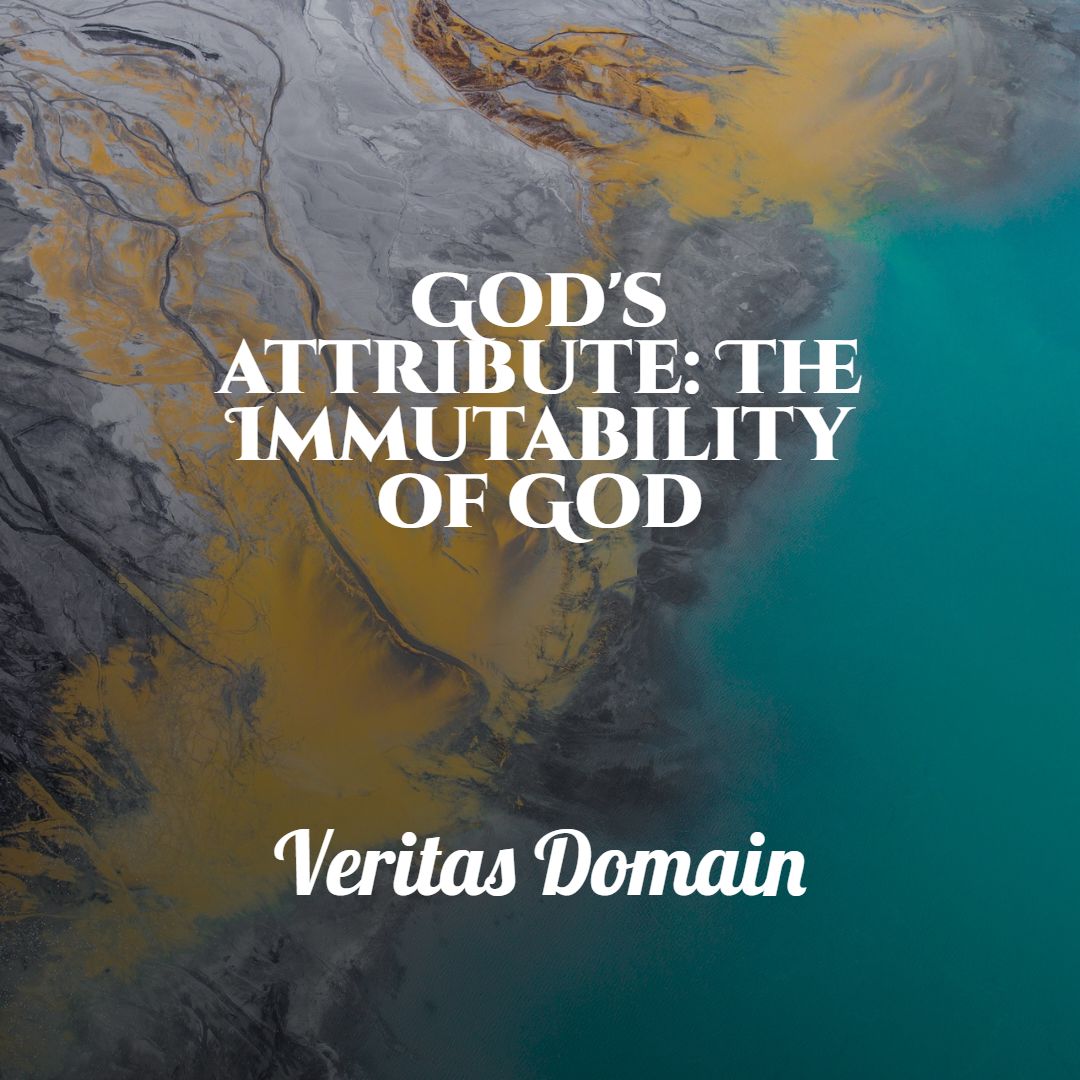 Here’s a Bible study by our friend and colleague, “SlimJim,” on his blog, “Veritas Domain.”

Does God ever really change His mind about anything?

The question’s not as easy as it looks! After all, God made us in His image, and we change our minds all the time. But it’s important to remember that God made us “in His image”; He didn’t make us gods. No, He didn’t do that! But because He is in a very real sense our Father, we can’t help viewing Him in human terms. 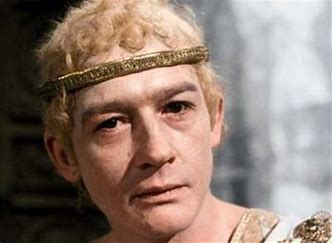 Caligula thought of it first!

This book was all the rage, a few years ago–Homo Deus, “Man the God.” Honk if you can imagine a less worthy object of worship.

Why do computer nerds think they can redesign human life? Can they really be that stupid?

We Gonna Be Gods!

Even ex-president *Batteries Not Included sang the praises of this book. Well, he would, wouldn’t he?

St. Patrick drove the snakes out of Ireland, but who’s gonna drive them out of Washington?

This comes from Kristi Ann’s Haven. It’s her “Verse of the Day,” Ephesians 4:32–followed by other verses.

Now, what if other Christian bloggers, reading this, decide to reblog it or link to it on their own respective pages? The post gets more views, and censorship is weakened–not to mention God’s word gets preached!

We should at least try.

Enjoy Kristi Ann’s post, and let’s support each other!

Big Tech is suppressing speech by Christian and conservative bloggers. What to do?

If they thought they’d get away with just banning us all outright, they would’ve done it by now. That hesitation points to an achilles heel somewhere. They may be huge, wealthy, and powerful; but they are not invulnerable.

We can do this together! And what are we waiting for? 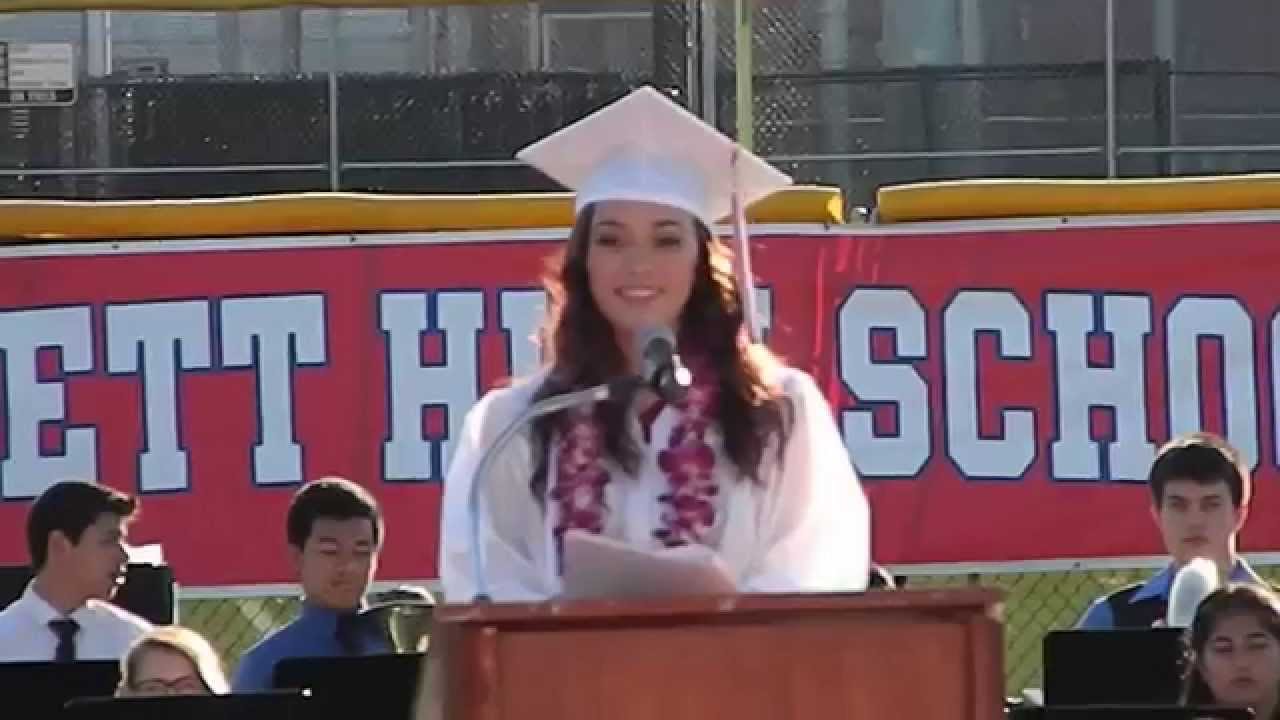 Here’s a young woman who stood up to them all by herself, four years ago. Our country needs more like her.

So What Are They Gonna Do About It?

Don’t you just love it when leftids say “it’s against the law!” to speak the name of Jesus Christ? What law was that? what Congress passed it? What president signed it?

Well, they were hoping no one would press them for details.

One way to enslave people is to shackle them with guilt–guilt for this, guilt for that, blame people living today for slavery that ended 150 years ago, or 300 years ago, whatever. Mark Rushdoony calls it “An Old Strategy.”

The important thing to remember, Mark points out, is that “manipulation by guilt… is anti-Christian to the core.” Why? Because Jesus Christ is our salvation. Because Jesus Christ removes our guilt. He has already atoned for our sins. We do not have to obey The Party or Dear Leader to pay for what we’ve done. Christ sets us at liberty; the sentence has been lifted.

P.S.–Now I’ve got to re-read R.J. Rushdoony’s The Politics of Guilt and Pity, published in 1970–but reads like he’d written it today. Well, you can say that about a lot of his work, can’t you?