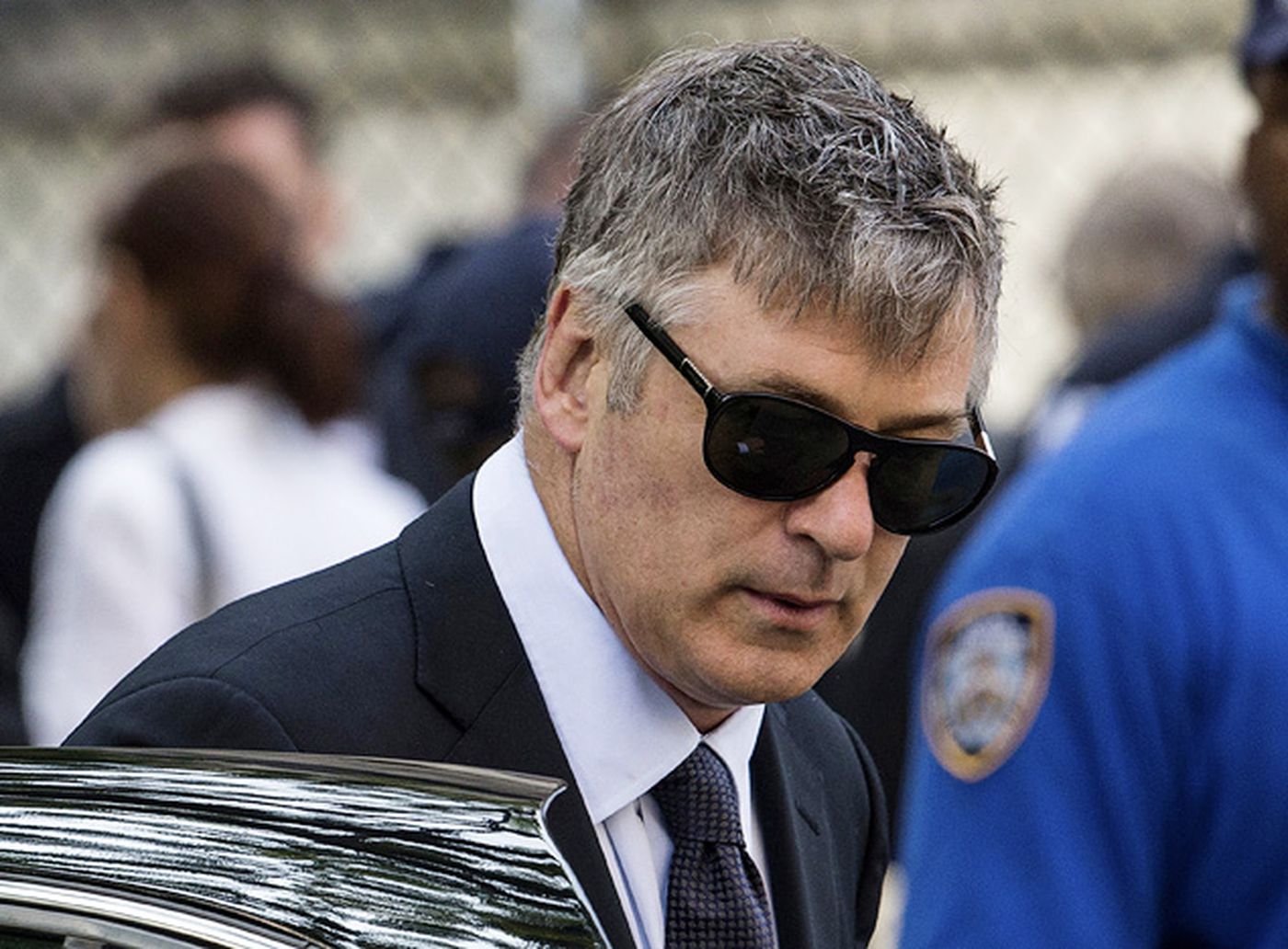 Remember when he called for Henry Hyde and his family to be stoned to death? What a sweetheart.

Oh, fap, the news again–! I hate the news today.

Speaking to an audience of fabulously wealthy Democrat donors–regular people, it seems, don’t send money to the Party anymore–leftid Alec Baldwin said, “We need to overthrow the government” (https://www.huffingtonpost.com/entry/alec-baldwin-overthrow-the-government_us_5bc4171fe4b0bd9ed55b87e6)–peacefully, of course. By voting. Line up the dead, the illegals, and the multiple voters to put Democrats back in charge of the country.

Why is it that when Democrats say “peacefully,” that one can’t help thinking of Antifa riots, left-wing harpies chasing Republicans out of restaurants, and Far Left Crazy Democrat stooges pounding and clawing at the doors of the Supreme Court while Brett Kavanagh was taking his oath of office? Is that what they call “peaceful”?

Why, pray tell, do we “need to overthrow the government”?

Because, babbled Baldwin, Republicans “cash NRA checks”–Dem-speak for the crime of upholding the Second Amendment–and “spit in the faces of the global community” rather than conform our public policies to the Climbit Change Myth. Oh, and they also hate women. According to Baldwin.

Uh, what “global community” is that, Einstein? Is that the one that wants to abolish our nation-states and impose a global government? President Donald Trump is definitely not on board for that. So he’s gotta go.

Well, if you want to go ahead and vote for the party whose leaders call normal people “deplorables” and “the dregs of society”–you have an awful lot to be ashamed of.

11 comments on “Alec Baldwin: ‘We Need to Overthrow the Government’”